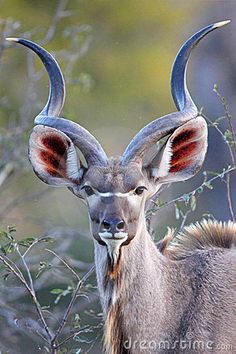 Photo about Young Kudu Bull looking straight at photographer in the wild of South Africa. Image of strepsiceros, antelope, horns - 11287698 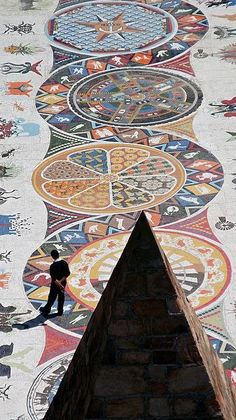 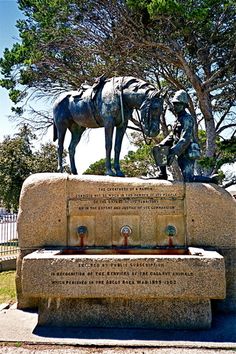 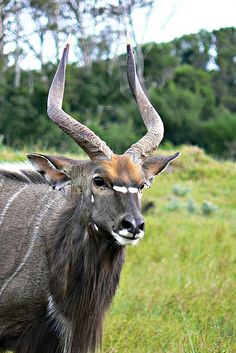 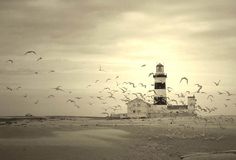 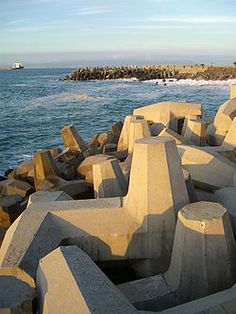 Invented in Africa these concrete giants, called dolosse, singular dolos, disperse the energy of waves, to protect human settlements from the angry sea.They were developed in East London, a port city in South Africa, in 1963 and are now found in their millions all around the world. BelAfrique your personal travel planner - www.BelAfrique.com 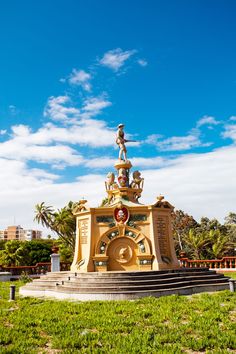 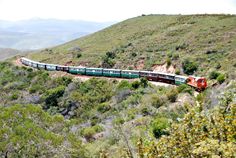 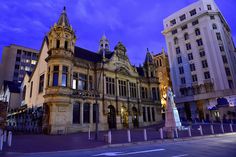 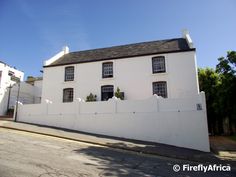 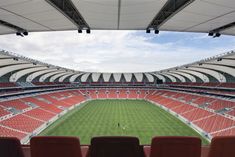 Here's one of three stadiums designed by German studio GMP Architekten for the 2010 FIFA World Cup that begins in South Africa next week. Called Nelson Mandela Bay Stadium and situated in Port Elizabeth, the stadium is made up of a series of curved girders with an alternately opaque and perforated canopy stretched between them. 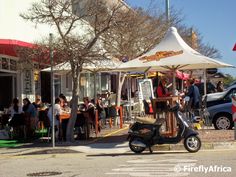 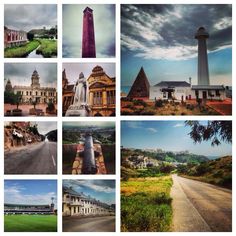 Over at the I like Port Elizabeth Facebook page we get a constant flow of amazing pics from SA's Southernmost city. To most, Port Elizabeth is a forgotten city which doesn't measure up to the 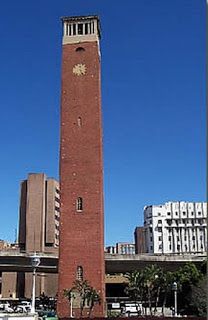 Port Elizabeth is one of the largest cities in South Africa, established in 1820 as a British settlement, has a magnificent stadium, named...