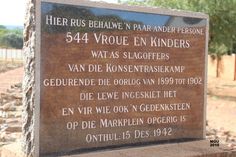 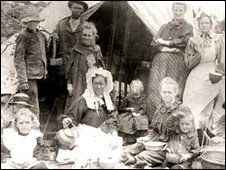 It was 150 years ago a woman was born in St Ive who's been compared to Joan of Arc and Florence Nightingale. Learn more about Emily Hobhouse. 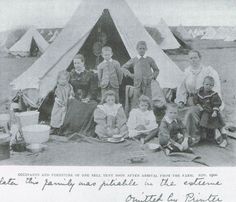 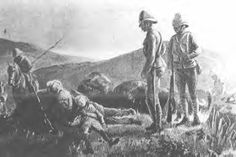 Occasion, on 21st October 1899, of the devastating charge by the 5th Lancers. 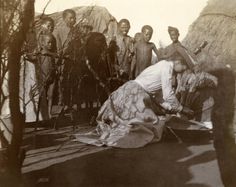 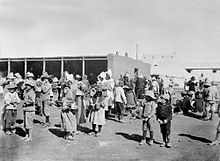 Internment - Wikipedia She became president of the National Union of Women's Suffrage Societies (NUWSS), a position she held from 1897 until 1919. In July 1901 she was appointed to lead the British government's commission to South Africa investigating conditions in the concentration camps that had been created there in the wake of the Second Boer War. Her report corroborated what the campaigner Emily Hobhouse had said about the terrible conditions in the camps. 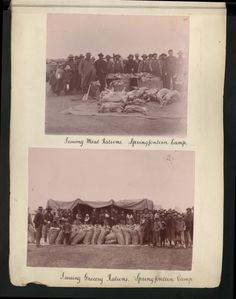 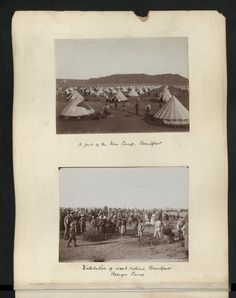 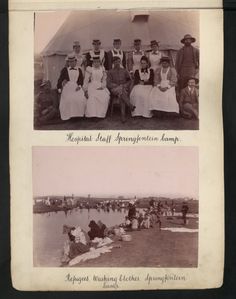 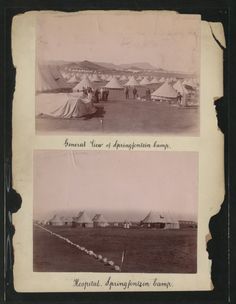 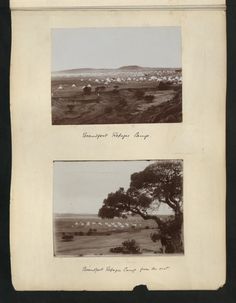 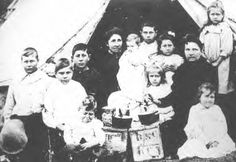 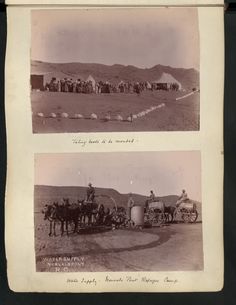