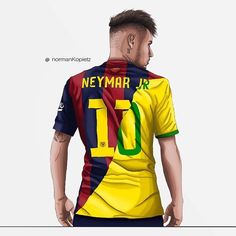 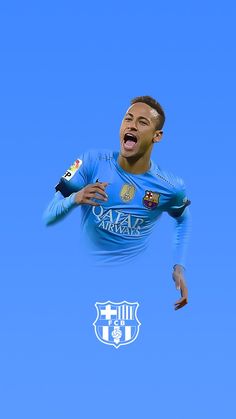 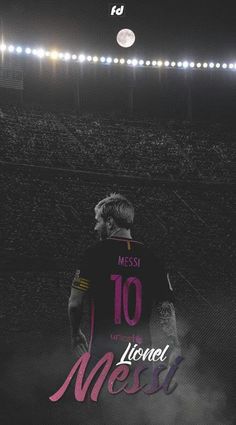 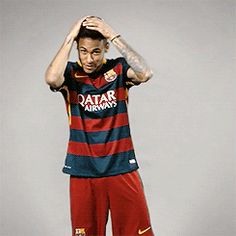 ♥ Neymar ♥ discovered by Little Dancer on We Heart It 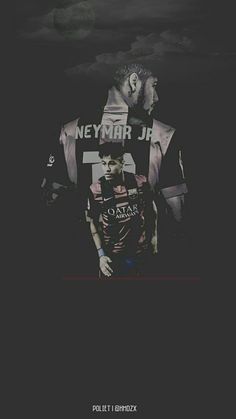 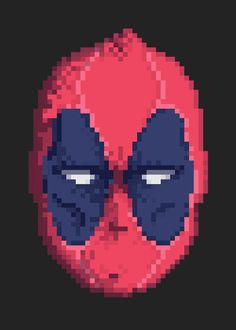 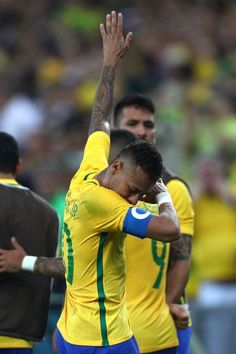 The most popular items on Amazon

Neymar Photos - Neymar of Brazil reacts after opening the scoring during the Men's Football Final between Brazil and Germany at the Maracana Stadium on Day 15 of the Rio 2016 Olympic Games on August 20, 2016 in Rio de Janeiro, Brazil. - Brazil v Germany - Final: Men's Football - Olympics: Day 15