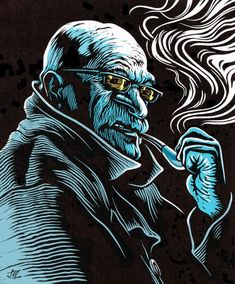 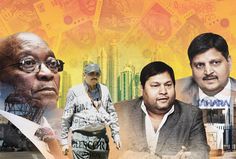 It started with black market rations and ended with “the wedding of the century.” Novelist Karan Mahajan travels to India and South Africa to understand how three small-time investors fleeced an entire country—aided by some of the world’s most respected consultants.

Finance Minister Nhlanhla Nene gave unprecedented insight into Zuma’s final days of desperate plunder. Over five hours on Wednesday, Nene became the first Cabinet member to lay bare his experience of State Capture, the form of high corruption being probed by Deputy Chief Justice Raymond Zondo in a judicial commission of inquiry sitting in Johannesburg in a building adjacent to the Constitutional Court.

The commission of inquiry into state capture has accused the former president of waging a malicious political campaign against it, the ConCourt and the entire judiciary. 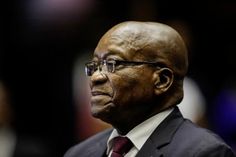 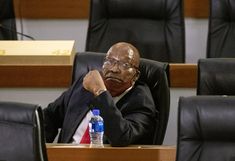 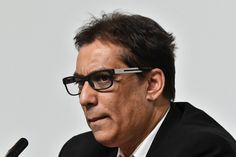 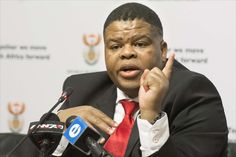 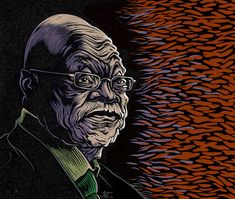 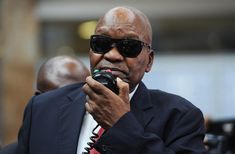 OP-ED: Disbanding the Scorpions: Corruption is too big an issue for us to constantly get stuck in the past (Part Two)

In part 2 of a series, ANC and SACP veteran and former communications minister Yunus Carrim unpacks the background to the disbanding of the Scorpions and the role that he played as chairperson of Parliament’s Justice Committee. He argues that now, in coming up with a new multidisciplinary crime-fighting structure, the country needs to learn from the experiences of the Scorpions and the Hawks, which were both politicised. 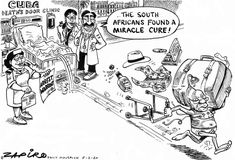 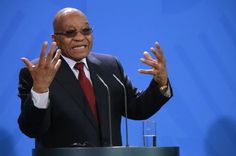 South Africa's finances are in bad shape. It's running out of time to fix them

The only way out of South Africa's crisis - financially wobbly utility Eskom, worsening public finances and poor economic growth - is a societal agreement that recognises the need for sacrifices. 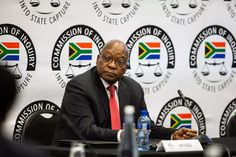 Zuma plays cat and mouse with corruption inquiry: it may be a high-risk strategy

The dilemma for Zuma and his legal team is this: by putting him on the witness stand, there is a risk that he would be found wanting, especially in terms of the detail of any matter.

REBRANDING THE NPA: Shamila Batohi: ‘The state of the NPA is much worse than expected’

Head of the National Prosecuting Authority Shamila Batohi has now been in office for four months and South Africans are impatient to know when concrete action will be taken against the perpetrators of State Capture. Delivering the keynote address at Daily Maverick’s Business Against Corruption event, Batohi urged patience — describing the institution she inherited as a ‘house on fire’. 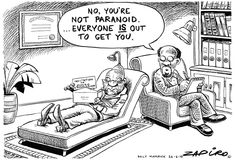 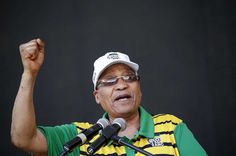 Zuma’s “holy abundance” an inspiration for millions of Neo-Pentecostals - BizNews.com

Zuma has long been known as a man who lives beyond his means and this has made him a much-admired figure in SA's neo-Pentecostal circles.