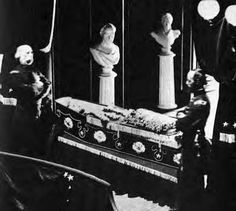 The photo of Lincoln lying in an open coffin is the only one that exists. It was taken by photographer Jeremiah Gurney, Jr., on April 24, 1865, as the president’s body lay in state in City Hall in New... 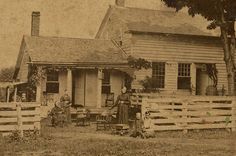 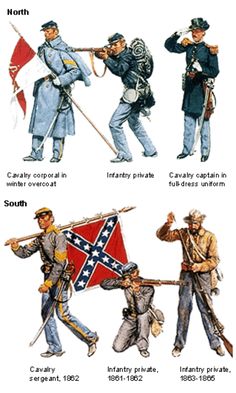 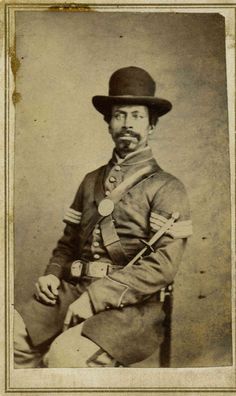 African-American Faces Of The Civil War

With the recent release of Steven Spielberg's Lincoln, the Civil War has been a hot topic. But for some people, like Rod Coddington, it's always an area of interest — blockbuster or not. 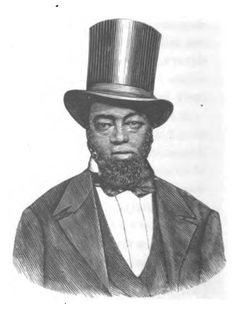 Born in Kent County, Delaware in 1808, Samuel Burris was a conductor on the Underground Railroad, helping slaves escape to freedom. He was captured and tried in Dover, Delaware, on a charge of aiding runaways and sentenced to be sold as a slave. Wilmington abolitionist Isaac Flint, disguised as a slave trader, bought Burris at auction and helped him return to freedom and his family in Philadelphia. via @Delaware Public Archives archives.delaware.gov 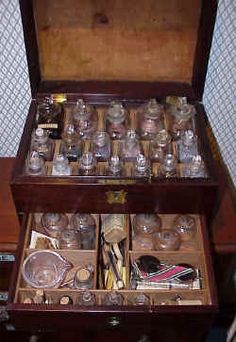 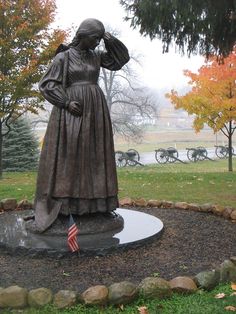 Some have named her, the "Angel of Gettysburg." Who was the inspiration for this life-size bronze memorial statue in the Evergreen Cemetery? What was her...

Get to know minister Josiah Henson who lead slaves to freedom through the Underground Railroad and developed his own Afro-Canadian community, on Biography.com. 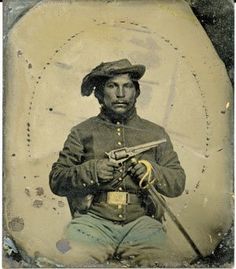 In the midst of a war fought on land that once was theirs, over a nation that denied them citizenship, Native Americans found themselves faced with a dubious decision: Whose side should they be fighting for? 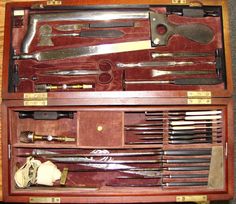 Hermann Hernstein and Son were major suppliers during the war located in New York. Their wartime address was 131 Mercer and 393 Broadway. 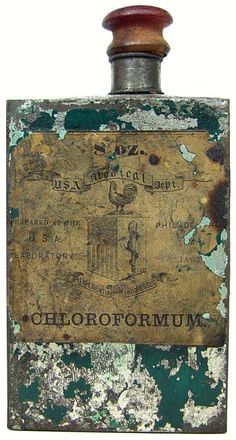 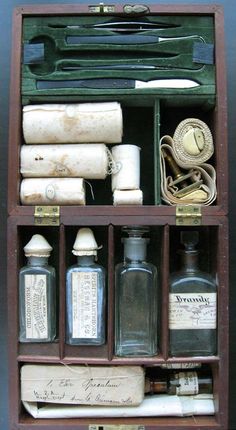 1860s First Aid kit. Germ theory was not well known until after the Civil War, and many soldiers and civilians died because of infection on the battlefield and after childbirth. 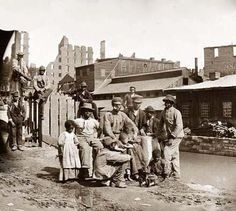 This photograph was taken in 1865 in Richmond Virginia. It shows a group of recently freed slaves, who became free with the fall of Richmond. It was on this date, December 6, in the year 1865 that the 13th amendment was ratified, banning slavery in the United States 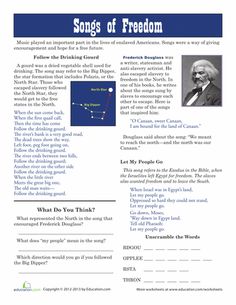 Children learn about three songs that inspired and gave hope to the people who fled slavery via the Underground Railroad, then answer questions about what they have learned.