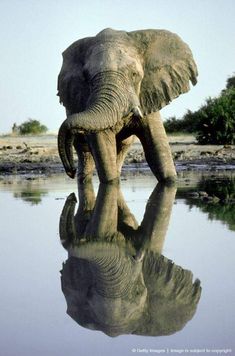 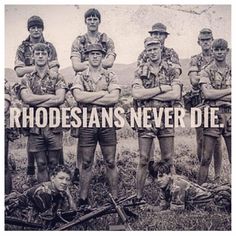 For those too young to not know, this was the Rhodesian Flag, the "Green and White", the only British Colony to have declared UDI (Unilateral Declaration of Independence) from the British Empire, 11 November 1965 . At the time I was two months old. Rhodesia then became isolated from the rest of the world, although the country prospered under self governance, at the time it was known as the "Bread Basket of Africa" for its advanced Agricultural capacity to export to neighboring countries. 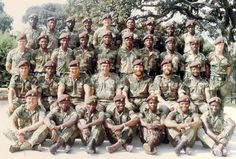 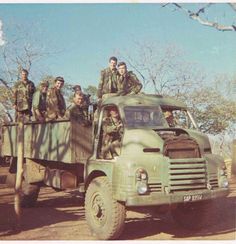 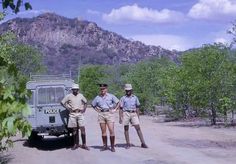 One of the best police forces in the world. Good standards and no corruption!! 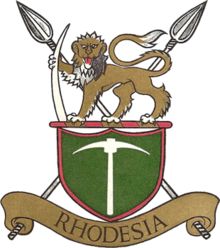 The regular army was always a relatively small force, but by 1978–79 it consisted of some 10,800 regulars nominally supported by about 40,000 reservists. While the regular army consisted of a professional core drawn from the white population (and some units, such as the Rhodesian SAS and the Rhodesian Light Infantry, were all-white), by 1978–79 the majority of its complement was actually composed of black soldiers. The army reserves, in contrast, were largely white. 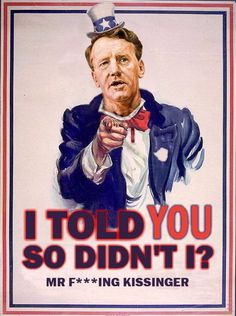 “Mum, how come when Rhodesia asked for independence from Britain, we were told no but places like Zambia and Malawi did?” or The history of Rhodesia, Rhodesian style…

“Mum, how come when Rhodesia asked for independence from Britain, we were told no but places like Zambia and Malawi did?” or The history o... 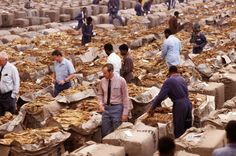 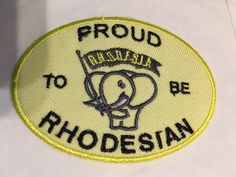 Proud to be a Rhodesian - Rhodesian's Worldwide 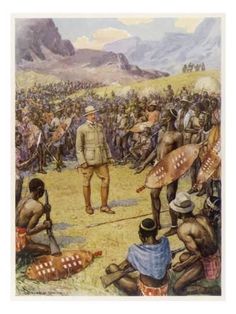 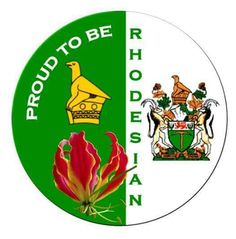