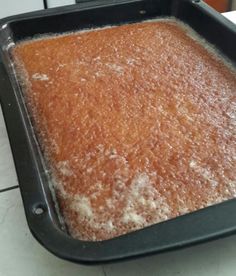 One dessert that follows me wherever I go, similar to how I get haunted by red velvet cake, is this one here. Cape Dutch in origin and one of the few Afrikaner foods that wasn’t taken from Ca… 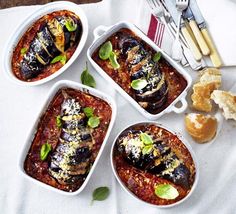 An Italian-style roasted vegetable gratin with tomato and basil sauce, Parmesan and mozzarella 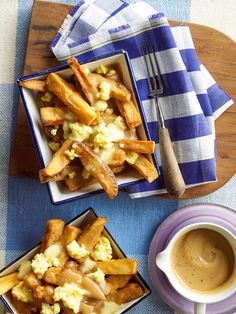 Poutine is said to have originated in the French-Canadian province of Quebec in 1957 when restaurateur Fernand Lachance was asked by a customer to make a dish combining fries and cheese. He eventually put the well-received dish on his menu and now, with the addition of gravy to help melt the fresh cheese curds, it's an adored snack throughout the country with many variations and even has its own festival. 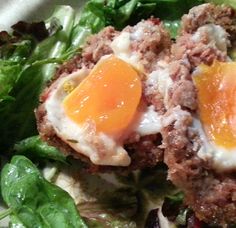 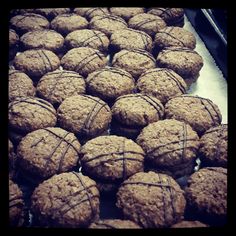 Over the years I’ve gotten used to people being shocked when I tell them I make certain things from scratch and that there really is no need to go and buy boxed products or canned goods. One … 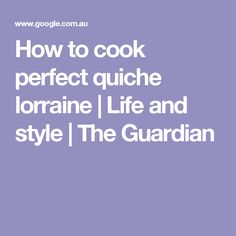 How to cook perfect quiche lorraine | Life and style | The Guardian 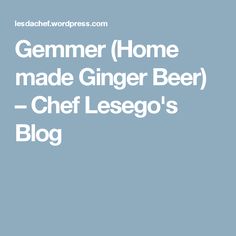 Having grown up in Soweto, when my parents would tell us there was a funeral or a wedding my heart would skip a beat in excitement, not for the dry as dust cakes they’d call “sconesR… 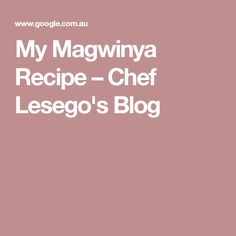 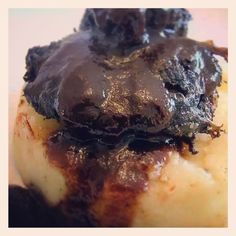 Just a few easy steps will achieve liquid centre scotch eggs every single time, with next to no trouble or strife. An easy way to impress! 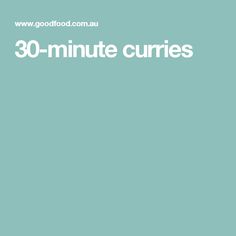