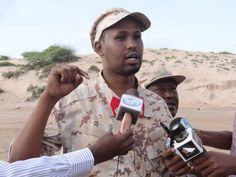 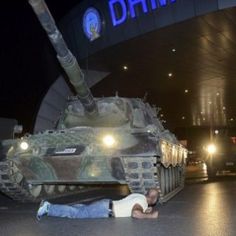 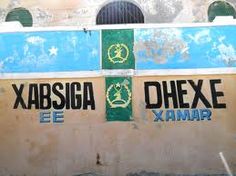 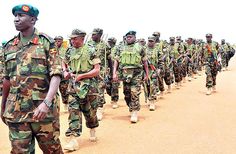 Images have captured what appeared to be a mid-air explosion, clouds of smoke and debris raining down on the ground at the crash site near Ukraine’s border with Russia. Everybody on board was killed – 15 crew and 283 passengers from 10 different countries. Separatist rebels in the region and Ukrainian government forces have been […]

NEW YORK – When Mary Barra was named CEO of General Motors in early December – the first woman to head a major American automaker – it seemed to many to be a milestone in women’s struggle for equal rights and opportunities. But, in a climate in which, as Catalyst, the feminist glass-ceiling watchdog, points […]