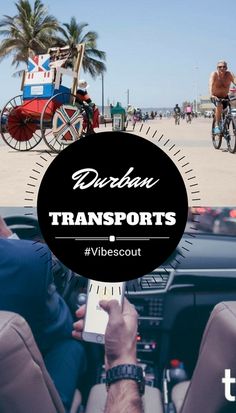 Here are a few options to help you make your way around the sprawling city! #transportDurban#rickshaws#taxify#carerental 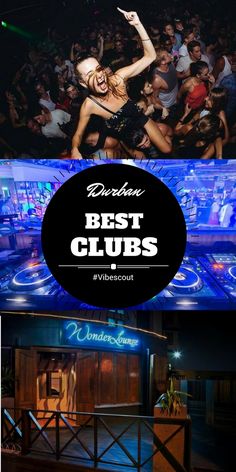 If seaside partying is what you’re after, visit the docks area. Choose from a mixture of African, Indian and Western entertainment in this multicultural city. #nightclubdurban

The most happening street in Durban is Florida Street. A buzz of small cafes and niche bars, it’s Durban’s very own Long Street. Find a cosy spot for some pre-drinks. #durbanbynight#floridaroad

You want to have fun with the kids? Check our list of activities in Durban.

If indoor shopping doesn’t appeal to you, visit one of Durban’s many outdoor markets for something different.

Come experiment one of the Durban's theatres!

Fun things to do, places to visit and must-see attractions in Durban. Everything from shopping, outdoors and culture to nightlife. 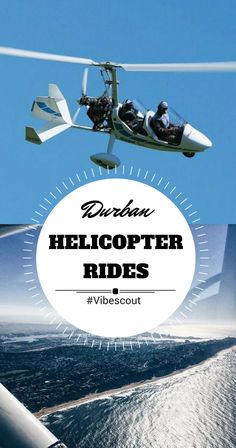 What better way to take in the beauty of Durban than from a helicopter tour?

Come visit the Big 5 in their natural habitat close to the Drakensberg Mountain. 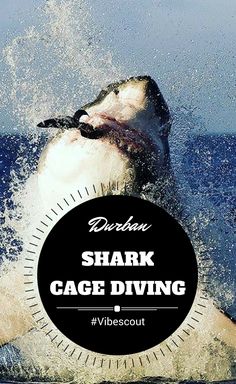 Want to get up close and personal with an ocean predator?

From long boards to paddle skis, we’ve got your boarding needs covered. 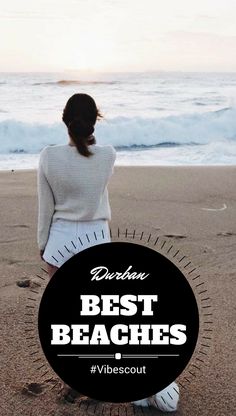 Durban’s subtropical climate is ideal for a beach holiday. Even better, there are a variety of water sports on offer and each beach along the Durban coast.