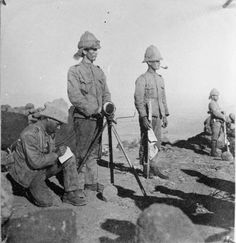 To communicate across the vast distances of South Africa, British forces used the heligraph. These positions came under constant sniper fire from the Boers. 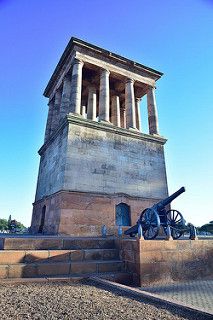 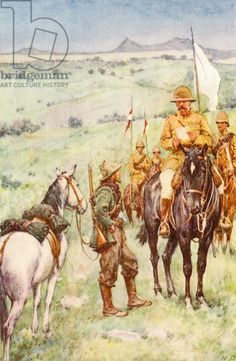 Art, Culture and History for licensing 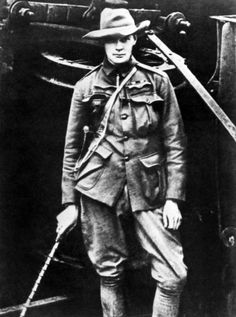 Winston Churchill as a war correspondent for the Morning Post during the Boer War in South Africa, 1899 - 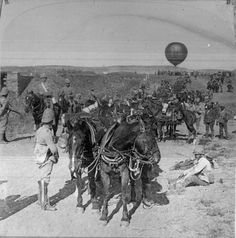 This is a rare picture of a Military Balloon unit (the first I have ever seen) . Military reconnaissance balloon with an escort. It took four carts to carry the gas tubes and one to carry the equipment, each cart was drawn by four horses. Two extra carts carried the baggage. 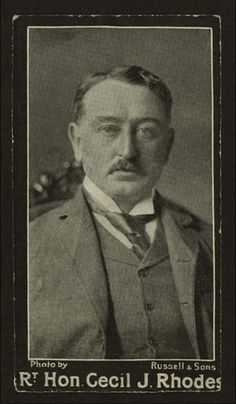 Cecil John Rhodes (1853–1902) was the man who envisioned a British colonial presence in Africa from "Cape to Cairo." A staunch racist and imperialist, he was prime minister of the colony of South Africa and founded and gave his name to Rhodesia, which became North and South Rhodesia and finally Zambia and Zimbabwe after independence. Rhodes established the De Beers Consolidated Mines for diamonds in 1888 and the Rhodes Scholarship. 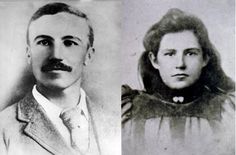 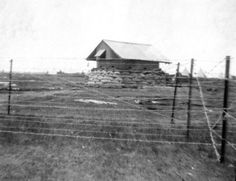 Blockhouse - in Vereeniging Gauteng Province South Africa. This one is not as well preserved. 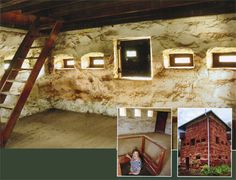 Bushveld, boiling water and the legend of Buyskop

For many people, the town of Bela-Bela (formerly Warmbaths) conjures up images of family fun at the hot springs, hours spent ... 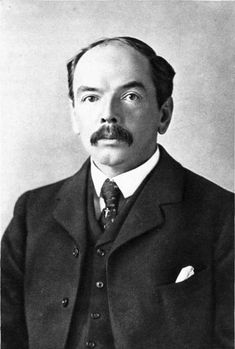 Leander Starr Jameson--Led the raid that started the Boer War. 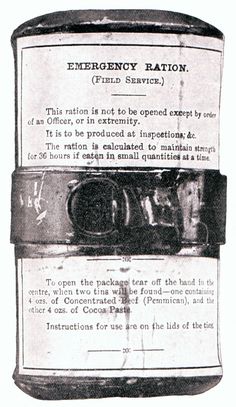 Battle of Magersfontein - The Boer War 1899

The Battle of Magersfontein in The Boer War 1899 Methuen’s disastrous defeat at the hands of Cronje’s Boers, the Highland Brigade suffering severe loss 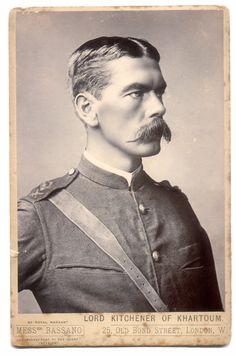 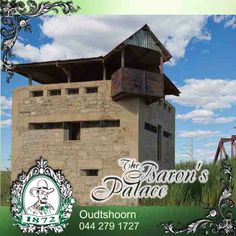 During the Second Anglo-Boer War of 1899–1902. Fought both conventionally and as a guerrilla struggle over the Karoo's vast expanses, it was a bloody war of attrition wherein both sides used newly developed technologies to their advantage. Numerous abandoned blockhouses can still be seen at strategic locations, especially along the railway line, throughout the Great Karoo. #Karoo #blockhouse #history 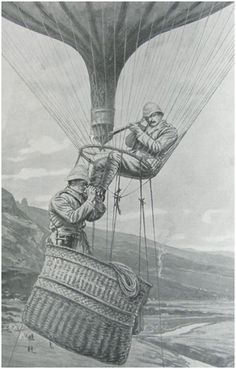