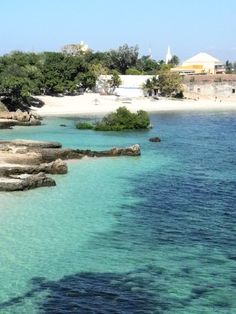 Ilha de Moçambique (Mozambique Island) is a coral and sand island off the northern coast of Mozambique. A UNESCO World Heritage site, the island boasts a rich, multicultural history that dates back centuries. The Portuguese established a port and naval base in 1507, and built the Chapel of Nossa Senhora de Baluarte, in 1522, now considered the oldest European building in the southern hemisphere. 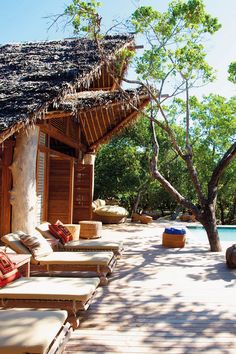 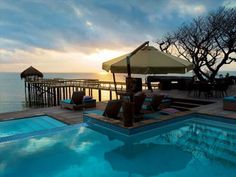 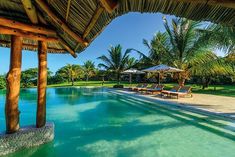 Tried and tested: our pick of where to stay in Vilanculos - Getaway Magazine

Where to stay in Vilanculos, Mozambique 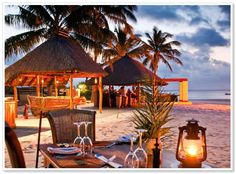 The No.1 Travel advisor for Hunting and Fishing 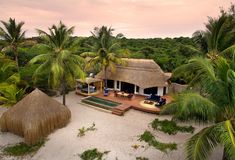 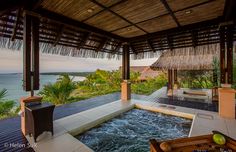 Until May 2014, this five-star resort on the island of Bazaruto was so exclusive, the only way to reach it was by landing on its airstrip. But, today, Anantara Bazaruto Island Resort & Spa (formerly Indigo Bay) is more accessible than ever. Travellers seeking an idyllic getaway can now get to this tropical paradise on the Indian Ocean with a 45-minute boat transfer from the seaside town of Vilanculos on mainland Mozambique. It’s what African dreams are made of, an escape from the noise of… 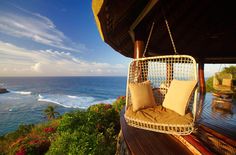 Situated off the coast of Mozambique, idyllic andBeyond Benguerra Island is a luxury beach holiday destination where time stands still. 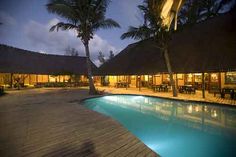 #TheLIST: The New Places to Honeymoon in 2015

Our picks for the the hottest untapped romantic getaways. 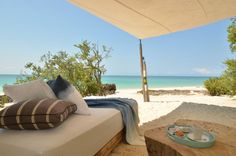