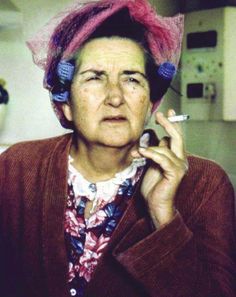 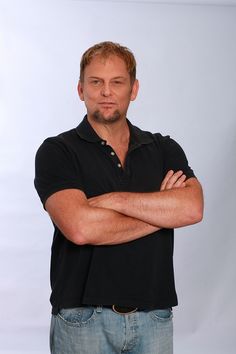 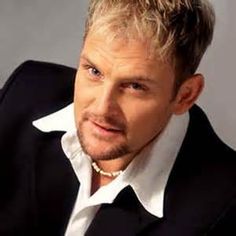 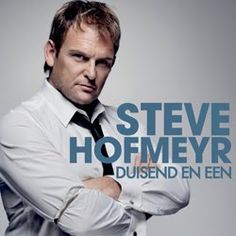 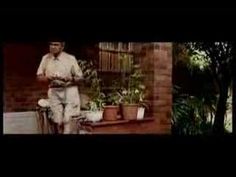 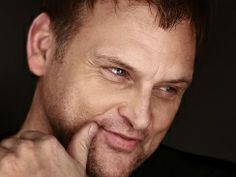 30 Dec 2013: Today, Afrikaans singer Steve Hofmeyer is expected to appear in the Bronkhorstspruit Magistrate’s Court on charges of reckless and negligent driving and exceeding the general speed limit. Hofmeyer was arrested in Bronkhorstspruit on the 19th of December for speeding and was released on bail of 500 Namibian Dollars. A day after his arrest Hofmeyer posted a statement on facebook saying that it is irresponsible to speed. 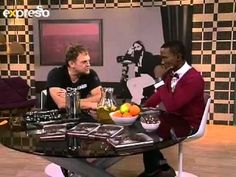 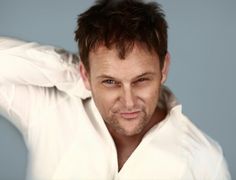 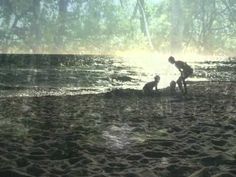 One of South Africa's greatest artist performs and wrote this hit. All photos taken at the West coast and East Coast of South Africa. (dedicated to che-ness) 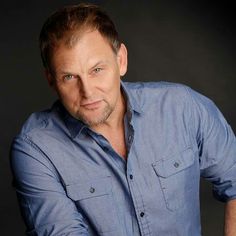