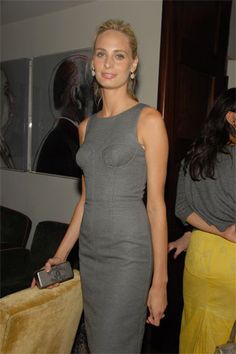 I came across Georgia's work by accident, but I fell in love with her compositions and the way she utilizes light and color. A lot of her editorial... 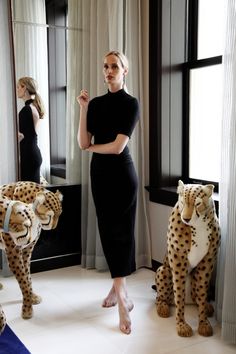 She whirled into Dallas a few months back, with up-and-coming designers Emilia Wickstead and Paul Andrew in tow, for a cocktail-fueled trunk showing at The Joule. Lauren Santo Domingo and Moda Operandi host these intimate pop-up fashion fêtes around the globe, gathering a city’s chicest girls to acquaint them — and the milieu they influence — with the charm and insta-grat of the online … Continued 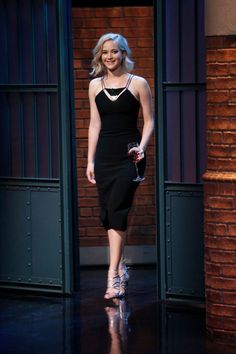 The actress has a knack for bringing realism to fashion fantasies. 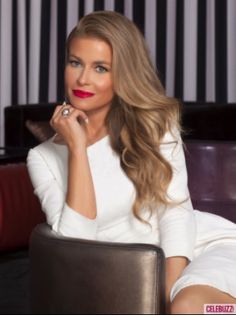 Shop the best lip makeup now at Sephora and earn points with every purchase! Not yet a Beauty Insider? Join now for FREE! 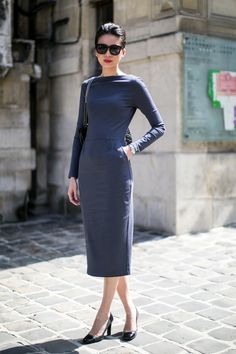 It doesn't make sense to look like a slouch when viewing haute couture, so you know it's gonna be good. Ahead: 50 of our favorite street style looks. 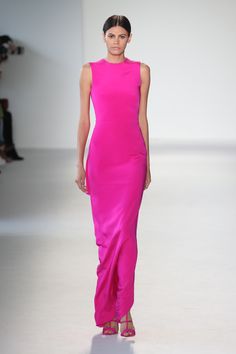 NYFW: Christian Siriano's Spring 2018 collection was made for the red carpet 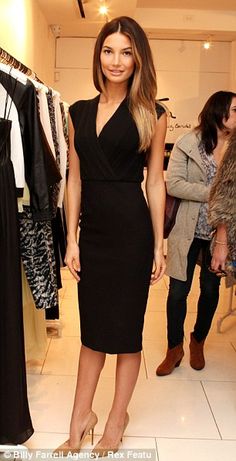 'I do ballet and pilates while Dixie naps': Victoria's Secret model Lily Aldridge on bouncing back into Angel shape post baby

Lily Aldridge says she does the same things on a given day as millions of other women: She fed her baby daughter, talked to her mom on the phone, kissed her husband before she left for work. 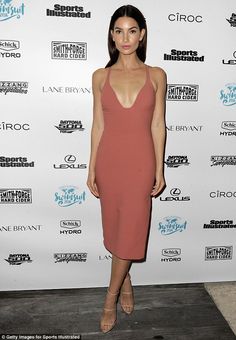 The 20-year-old model of the moment had some competition as fellow supermodel Lily Aldridge too brought her top style game to the star-studded yacht cruise in Miami, Florida, on Thursday. 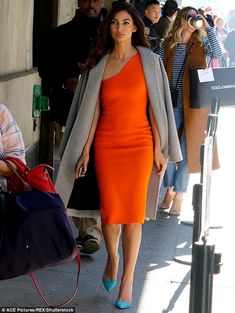 The 30-year-old was spotted heading to promotional appearances to drum up publicity for the Victoria's Secret Swim Special, which airs on Wednesday evening on CBS. 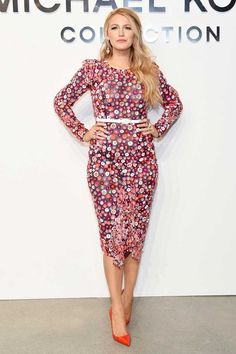 It’s that time of year again! All manner of starlets and fashion girls are flocking to New York City for the first leg of Fashion Month. Thus, we begin our seasonal ritual of readying ourselves for the frenzy of cool designer duds, head-turning… 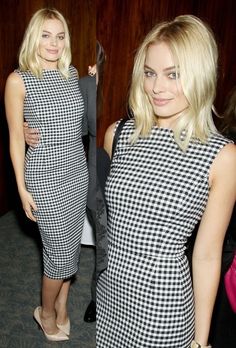 This Blond Bombshell Just Made Out with Leonardo DiCaprio

Meet Margot Robbie, Leonardo DiCaprio’s latest flame — well, more like love interest in his new movie, Wolf of Wall Street. If the actress looks familiar to you, that’s because she appeared on the now-defunct drama series, Pan-Am. Margot reportedly did some steamy scenes with Leo for the film, but later revealed that 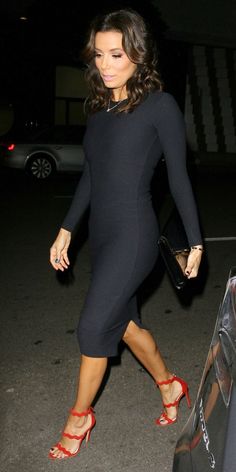 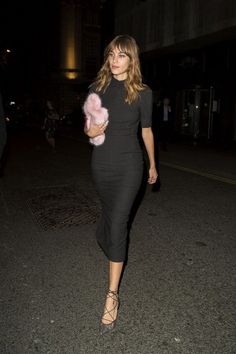 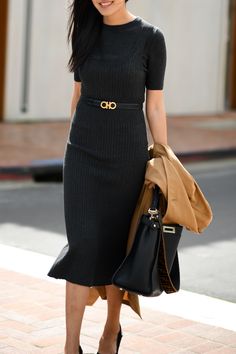 If you don’t look closely, you might miss it: my dress is actually a top and a dress layered. A perfect color match! Layered is how I prefer to wear it to work, but it’s even better after-hours or on weekends without the top underneath. The cut on it is so incredibly flattering and it’s … 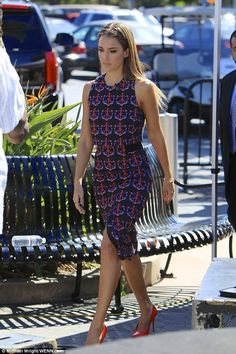 She's a high-demand actress mother of two small children, and the face of an eco-friendly company, but that won't stop Jessica Alba from finding time to look sensational. 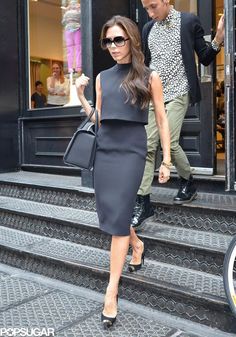 Victoria Beckham Gets Dressed Up to Shop at J.Crew

Victoria Beckham made a fashionable shopping stop at J.Crew's SoHo location in NYC today. She showed support for another big name brand after her showing off