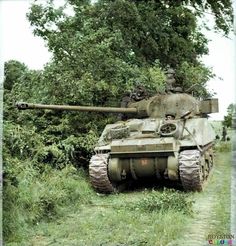 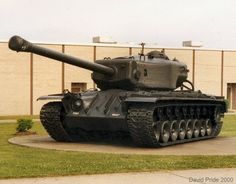 The T30 Heavy Tank was a World War II American tank project developed to counter new German tanks, such as Tiger I, Tiger II, and the Jagdtiger or Soviet heavy tanks, such as IS-1 or IS-2. It weighted 142,000 pounds, had a 155mm gun and 11 inches of armor on the turret. 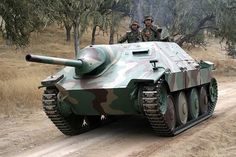 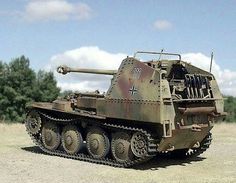 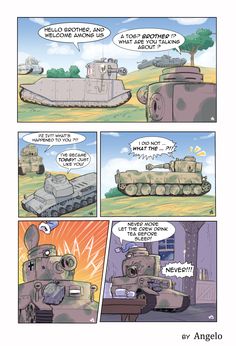 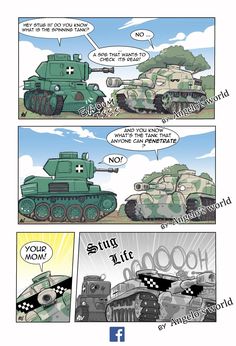 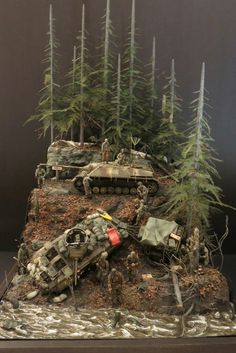 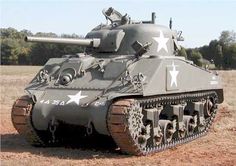 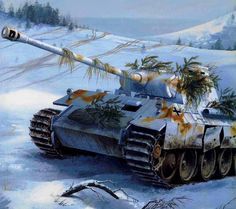 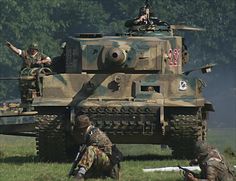 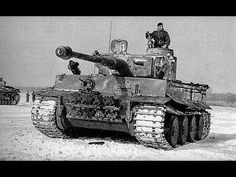 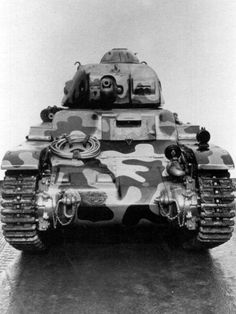 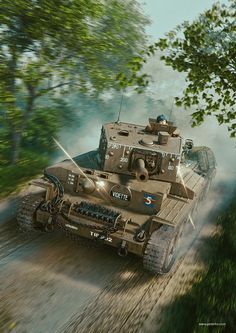