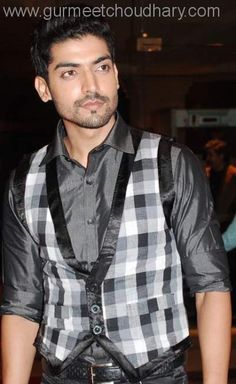 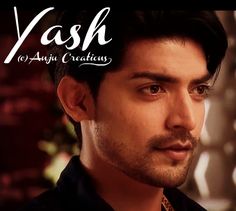 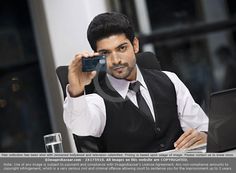 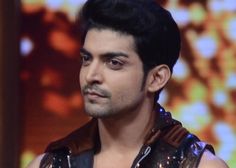 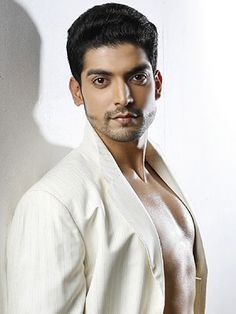 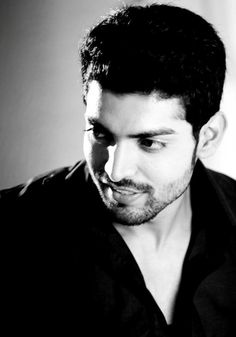 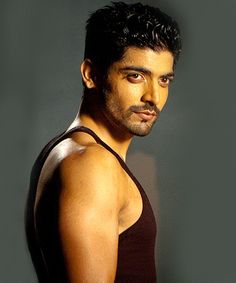 Gurmeet Chaudhary throwing a big bash to celebrate his success! 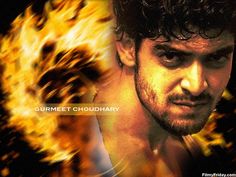 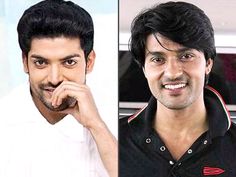 Gurmeet and Anas rashid get a call for Jhalak Dikhla Jaa 5! 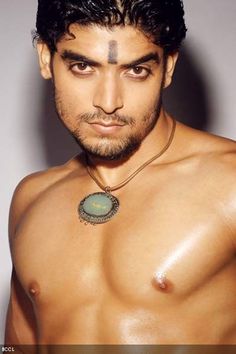 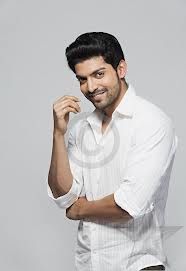 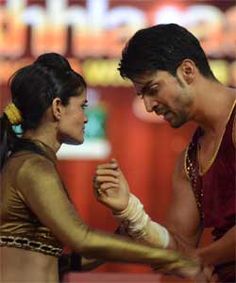 Gurmeet injures his shoulder while performing for Jhalak Dikhla Ja.

Do you think Gurmeet Choudhary can enjoy success in Bollywood too?

Do you think Gurmeet Choudhary can enjoy success in Bollywood too?

Television actor Gurmeet Choudhary, who has won Jhalak Dikhhla Jaa 5, is overjoyed and overwhelmed and says that his next destination is Bollywood. In the show's grand finale on Sunday, he competed with Rashmi Desai and Rithvik Dhanjani for the title. Gurmeet was a dark horse, who was not in the list of regular highest scorers, but his sheer hard work took him to the top. NewsX correspondent Abhishek Dutta caught up with the winner and his partner Shampa to share their joy.