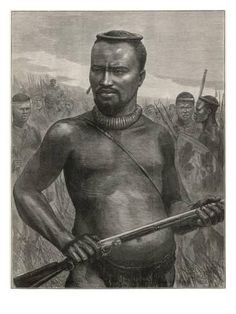 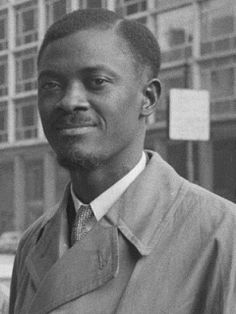 How Many Babies Were Named Lumumba?

I posted about Patrice Lumumba the other day. One thing I forgot to mention was that his surname has been used as a first (and middle) name in this U.S. on occasion. Lumumba’s assassination w… 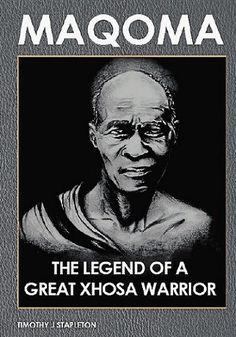 What began as an African history doctoral thesis at Dalhousie University in Canada by academic and author Timothy J Stapleton in the early 1990s, has seen the birth of one of the most informative reads about the life and times of renowned 19th century Xhosa warrior, Chief Jongumsobomvu Maqoma.more Maqoma was one of Africa’s greatest resistance leaders during the colonial period. 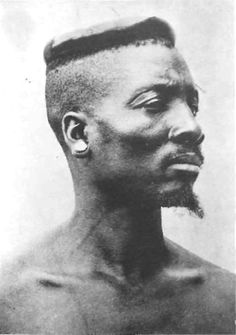 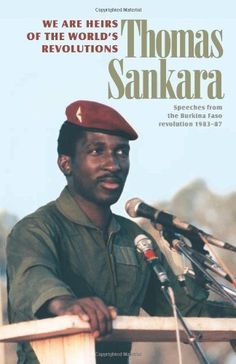 We Are Heirs of the World's Revolutions, History Books African Bookstore

We Are Heirs of the World's Revolutions - Speeches from the Burkina Faso revolution 1983-87 - "Our revolution in Burkina Faso draws on the totality of man's experiences since the first breath of humanity. We wish to be the heirs of all the revolutions of the world, of all the liberation struggles of the peoples of the Third World. We draw the lessons of the American revolution. The French revolution taught us the rights of man. The great October revolution brought victory to the proletariat… 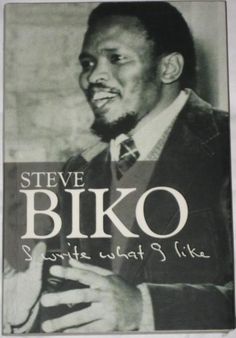 Readers' Choice: 20 Books That Every African-American Must Read

Earlier this month, we brought you 50 Books That Every African American Should Read, a comprehensive list of novels spanning across multiple genres, auth... 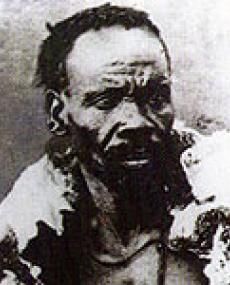 Sekhukhune was King of the Marota people (commonly called Bapedi) who originated from the Bakgatla of the Western Transvaal. Sekhukhune, like Moshoeshoe King of the Basotho people, was an illegitimate ruler who came to power using military force. As a result, his half brother, and legitimate heir, Mampuru was forced to flee from the Kingdom. 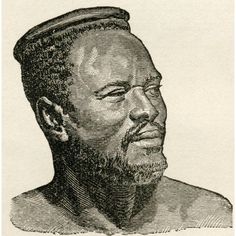 Cetshwayo Kampande Circa 1826 To 1884 King Of The Zulu Kingdom From 1872 To 1879 And Their Leader During The Anglo-Zulu War In 1879 From The Worlds Inhabitants By GT Bettany Published 1888 Canvas Art - Walmart.com

Free 2-day shipping. Buy Cetshwayo Kampande Circa 1826 To 1884 King Of The Zulu Kingdom From 1872 To 1879 And Their Leader During The Anglo-Zulu War In 1879 From The Worlds Inhabitants By GT Bettany Published 1888 Canvas Art at Walmart.com