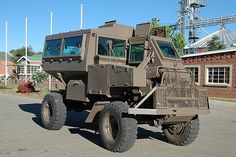 This thing was built on top of a Mercedes Unimog chassis. My dad sold all of the chassis from 1973 onward to the South African government from Mozambique, then Kenya and latter from Brazil. SA couldn't buy them from Germany due to various embargoes. 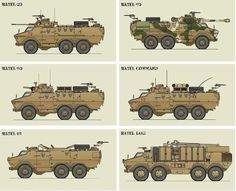 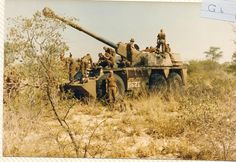 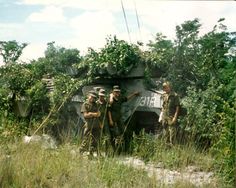 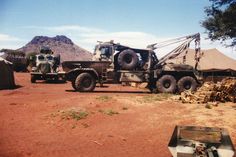 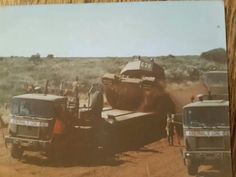 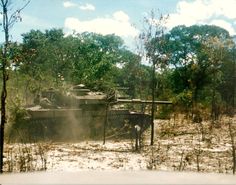 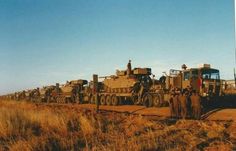 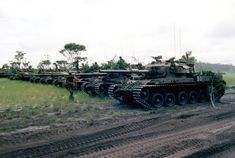 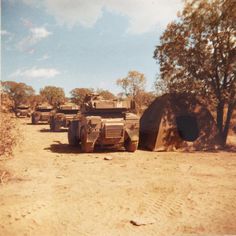 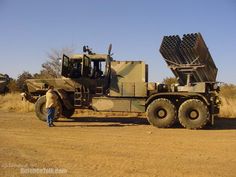 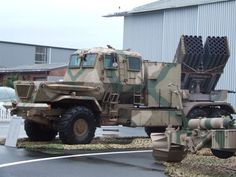 The FV2 Bateleur is the standard multiple launch rocket system (MLRS)of the South African Artillery. Development and production started after the end of the 1966-1989 Namibian “Border War” and the system has not yet been used in anger, unlike its smaller predecessor, the FV1 Visarend. Type: Multiple rocket launcher system (MLRS) Number in service: Two […] 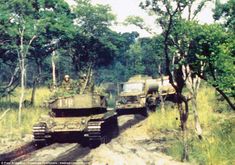 Photographs show how the Cold War spilled into the African bush as rival forces battled for control of oil-rich Angola in south-western Africa. 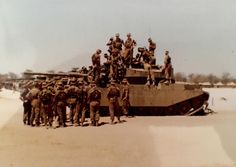 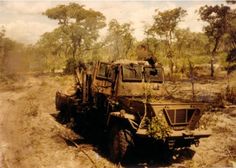