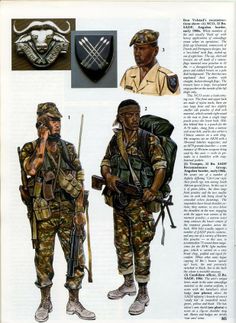 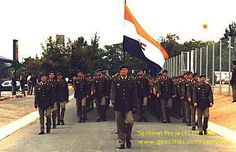 The WWII vintage Dakota was still used in the South African Bush War 40 years later. Brings back many memories 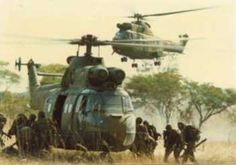 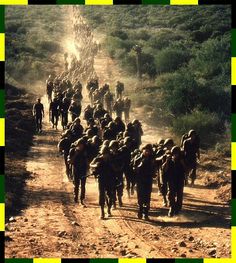 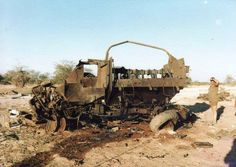 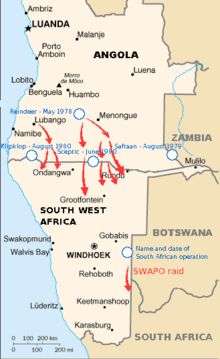 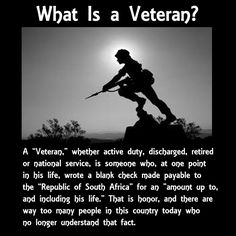 What Is a Veteran? 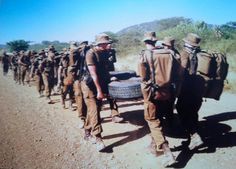 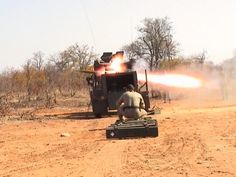 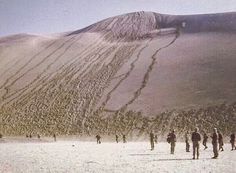 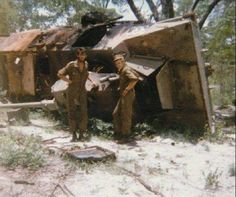