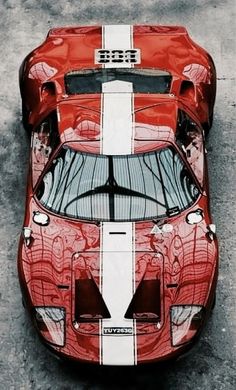 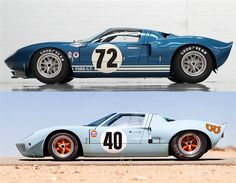 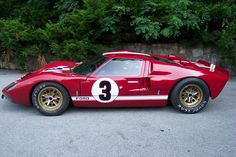 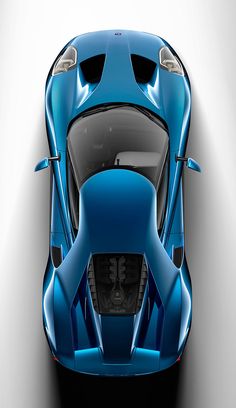 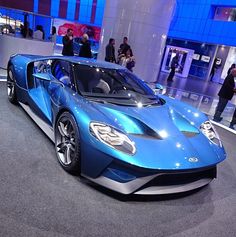 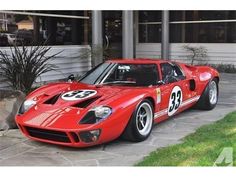 1966 Ford GT40 (P-1033) Chassis number GT40 P-1033 has been verified to be 100% authentic by Ronnie Spain who has devoted over ten years to research and writing GT40 An Individual History and Race Record which details every Ford GT40's life story. This... 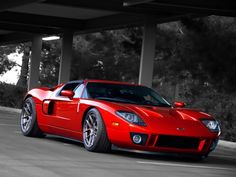 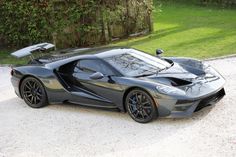 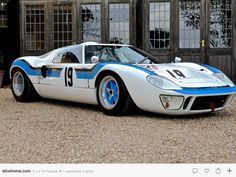 cars and the adventures on which they take us 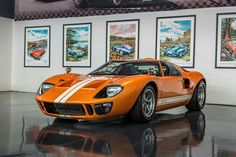 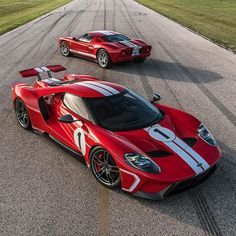 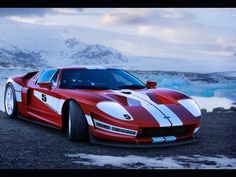 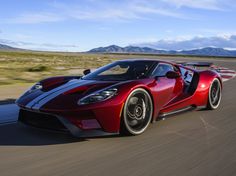 The Ford GT first captured the hearts and minds of many drivers around the world in the mid-2000s. A mid-engine, two-seater sports car produced by Ford