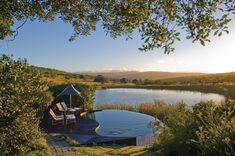 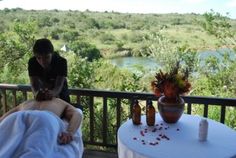 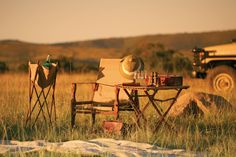 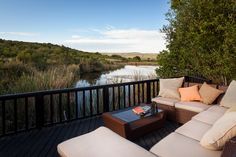 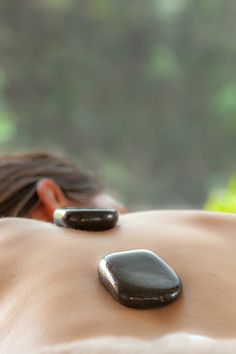 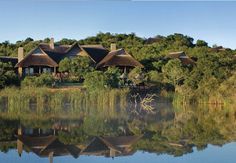 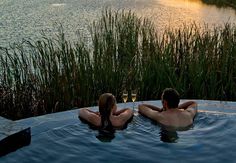 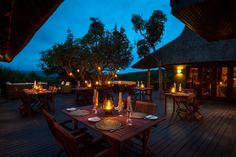 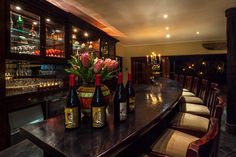 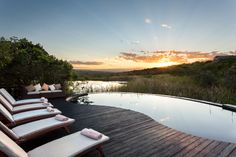 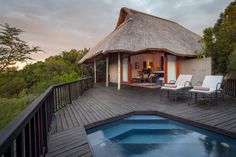 Located in the malaria-free Eastern Cape, Kichaka Lodge is a luxurious retreat for those wishing to experience breathtaking scenery and the rugged essence of Af…