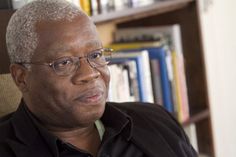 Aubrey Matshiqi - Political Author Speaker writes regularly for the Financial Mail and he is a regular lecturer on South African politics. 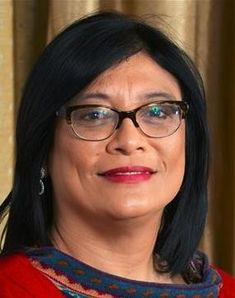 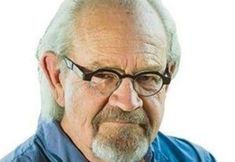 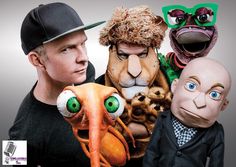 Conrad Koch s one of South Africa’s most in demand #comedy talents. His most famous character, the puppet #political #analyst, Mr. Chester Missing, is a highlight on news channel eNCA, and was recently described as the star of the ANC’s Nasrec conference. The first puppet in history to win a court case, Chester has even written a book, and was named one of New African Magazine’s Most Influential Africans. 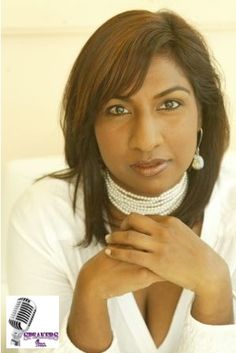 Douglas Gibson is one of South #Africa’s best known and most respected former #politicians. His positive and constructive analysis of events and views about the #future are popular with audiences. 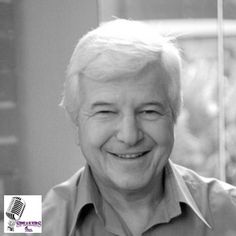 Harald Pakendorf has a degree in History and Political Science and spent a year at Harvard as a Nieman Fellow. His many years in senior editorial positions have provided him with direct access to contacts right across the political spectrum. He presently works as a freelance #journalist, a professional speaker and a political analyst for major corporations. He also publishes a privately circulated monthly newsletter and is a regular analyst for SABC TV and Radio 702. 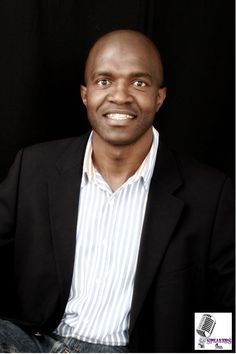 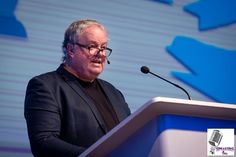 Jacques Pauw is an #investigative #journalist and #author of the best-selling The President’s Keepers: Those who keep Zuma in power and out of prison. The book, published in October 2017, has been widely hailed as the most important book published in post-apartheid South Africa. 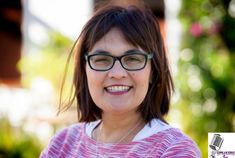 Judith February is a distinguished #political #analyst in the public arena who has made an exceptional impact with her ease to quietly dissect the facts and deliver a cutting- edge analysis both as commentator and writer. A fierce anti-corruption advocate, Judith’s qualifications and expertise have earned her the esteemed reputation of a factual, hard-hitting, enlightened and extremely articulate commentator.

Stephen Grootes-Current Affairs Speaker Award-winning journalist and political commentator, is the host of the Afternoon Drive show and former host of the Midday Report. Stephen Grootes is also a regular contributor to Daily Maverick, is very active on Twitter and has published a book, S.A. Politics Unspun which offers a roadmap to guide the reader through South Africa’s complex political landscape. #speakersinc #stephengrootes 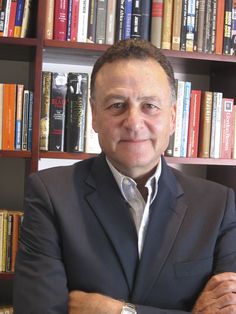 Tony Leon – Political, Business Speaker In April 2013, Tony Leon published a best-selling memoir, ‘The Accidental Ambassador: From Parliament to Patagonia’. Tony’s book lifts the lid on diplomatic life and he offers some compelling views on both his home country, South Africa and his host countries in South America, from which he has recently returned. #speakersinc #tonyleon 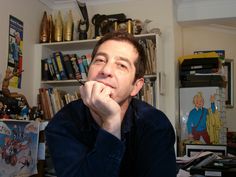 Zapiro – Political Satirist, Keynote Speaker: Born in Cape Town in the 1950’s, Johnathan Shapiro couldn’t quite make up his mind as to what he wanted to do – career wise. He would never have imagined a career in cartooning. A political satirist from whom no politician is safe – not even the President, Zapiro has had no shortage of conflict in his career. #zapiro #speakersinc 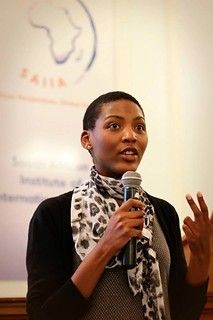 Sithembile Mbete-Political Commentator is a lecturer in the Department of Political Sciences at the University of Pretoria where she lecturers International Relations and South African politics.She is also a doctoral candidate at the university, researching South African foreign policy during its tenure in the United Nations Security Council in 2007-2008 and 2011-2012. #speakersinc #sithembilembete 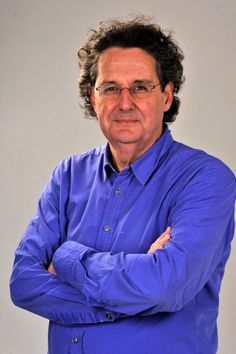 Anton Harber – Political Journalist now Adjunct Professor of Journalism and Media Studies at Wits University, has been a journalist and editor for 36 years now part of the Speakers Inc team.He was the founding editor of the Mail & Guardian, Editor-in-Chief of eNCA and is the author/editor of a number of books. #speakersinc #antonharber 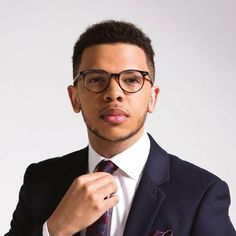 Sizwe Mpofu-Walsh is a South African author, musician and activist. Mpofu-Walsh was president of the University of Cape Town Students’ Representative Council in 2010. He holds an MPhil in International Relations from the University of Oxford.In September 2017, Mpofu-Walsh published his debut book, Democracy and Delusion: 10 Myths in South African Politics. Along with the book, he released his debut rap album, also titled Democracy and Delusion. #speakersinc #SizweMpofuWalsh