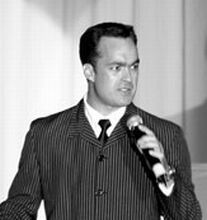 Duane Rockwell - Conference MC, Entertainer | Duane is an excellent choice who we believe for your Conference and Corporate event to MC or entertain 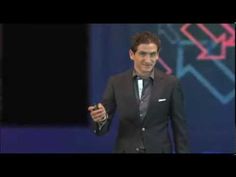 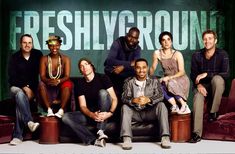 Freshlyground formed in early 2002, and is made up of seven talented and diverse musicians from South Africa, Mozambique and Zimbabwe. Fronted by the diminutive but dynamic Zolani Mahola, the band exudes a live performance energy that has been the bedrock of their success. #speakersinc #freshlyground #entertainment

GWP brings a dirty, edgy, rough approach to a medley of pop, indie, rock and electronic genres!“Runner Up” in Idols, Graeme Watkins has returned to the big stage on his own terms, with his highly successful band, “The Graeme Watkins Project”. #speakersinc #graemewatkinsproject #entertainment

GoodLuck band have begun razzling the world with their electro swing and Jazz! Igniting South African night skies with their jazzing beats- it’s a blend of serious sums of talent, plenty of groove for your Year End entertainment #goodluck #speakersinc #entertainment 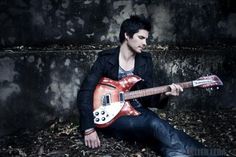 What the world has begun to realise is that Elvis Blue resonates with a creative force that ebbs only from the most talented of artists. One simply has to listen to the hauntingly beautiful Things My Father Said or Lighthouse or Save Me, or any of his original compositions for that matter, to realise that you are in the company of greatness. #speakersinc #elvisblue #entertainment

A formidable team on stage – collectively they have 15 years of experience in the live entertainment industry and it is evident in their performance and great response they received from their corporate audiences. They have a diverse and extensive repertoire, ranging from background music to the current party hits. True entertainment from start to finish ! #lemonandlimelight #speakersinc #entertainment 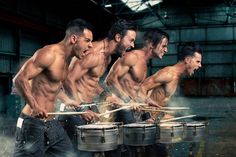 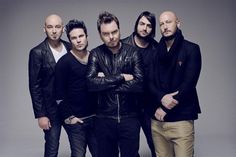 These boys are flying the South African flag high! No matter which radio station you tune into – you hear them. Their two debut singles “Hello” and “Let me go” have been rocking the airwaves and topping the charts at # 1 on several radio stations across South Africa – 5fm where they stayed in the High 5 @ 5 charts – in the top 10 – for 21 weeks as well as reaching # 1 on the Top 40, RSfm, CBFM, CATS Radio and MFM. #primecircle #speakersinc #entertainment 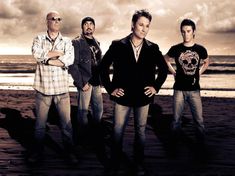 Among the many South African artists that come and go over the years – most succeeding in creating a spark, but fizzling out just as quickly – MEAN MR MUSTARD is a name that continues to burn brightly. #speakersinc #meanmrmustard #entertainment 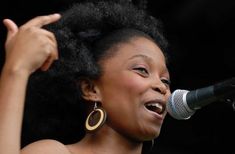 Making her stage debut in August 2008, Nomfusi has achieved more in two years than many artists in a lifetime. She has appeared with symphony orchestras, performed for Hollywood stars, done five international tours, opened for K’Naan and Freshlyground, been nominated for two Metro FM Awards “The South African vocalist is an absolute riot to watch and hear.” – Review by Canadian music critic Barry Baker #speakersinc #nomfusi #entertainment 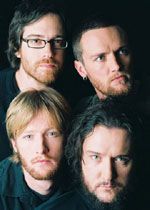 If ever there was a band that gave life to that weird South African music phenomenon which has everyone who hears their music assuming they are an international act, then Niemand is it. #speakerinc #entertainment #joeniemand 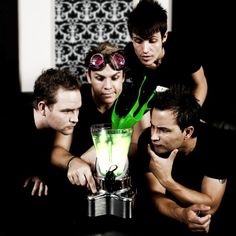 With their mischievous rock sound, their shows are riddled with humorous anecdotes and eye-twitchingly good music. The band has achieved much in recent years. Lonehill Estate (Nathan Ro, David Waugh, Sunshine D and Mark van den Berg) is one of the top live performing bands in South Africa. #speakersinc #lonehillestate #entertainment

Zebra and Giraffe is the name of a new force pressing itself into the hearts and minds of music fans – and even on the first listen it’s clear that Z&G’s debut longplayer, ‘Collected Memories’, is every bit as unique as the animals that it’s named after. #speakersinc #zebraandgiraffe #entertainment 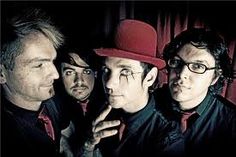 The Parlotones singer and songwriter, Kahn Morbee, started learning to play the guitar at the age of 17, where he began a journey into song writing that would eventually end up defining The Parlotones sound. In the summer of 1998, Morbee was introduced to Neil Pauw, a drummer who had attended the same high school as him. On hearing Morbee’s songs, and realising a shared vision for music, the two decided to start a band together. #theparlotines #speakersinc #entertainment