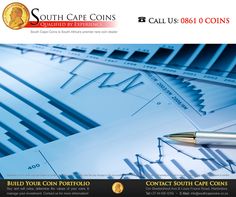 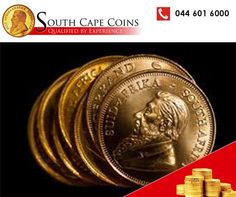 We are back and ready for your rare coin evaluation and investments for the new year! #rarecoins #investment #newyear 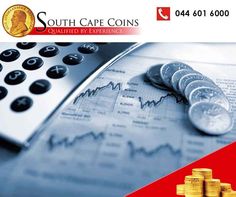 We wish you a great last Saturday of the holidays! We will be back on Monday to grow your investments for the new year. #investments #rarecoins #newyear 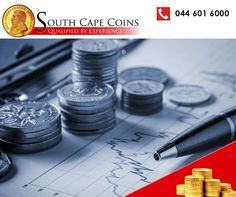 Time is money, and money is our business! South Cape Coins will be open again on Monday to assist with your #investment portfolio and #rarecoin... 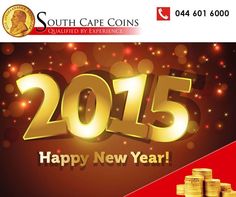 South Cape Coins would like to wish our clients and their families a very Happy and Prosperous New Year. We look forward to seeing you all again in 2015.... 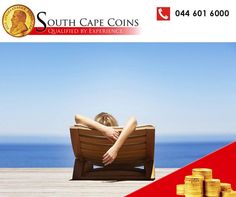 It is time to relax after the hustle and bustle of the Christmas shopping and to pamper yourself. South Cape Coins hopes you are enjoying the time off.... 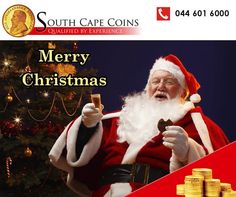 Merry Christmas from everybody at South Cape Coins. We wish you a day filled with joy, love and peace with your loved ones. #xmaswish #noel #holidays 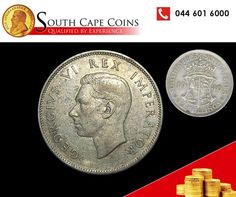 This particular 2 ½ Shilling (Half Crown) was minted in 1940 and appeared with the head of King George VI. South Cape Coins are dealers in all... 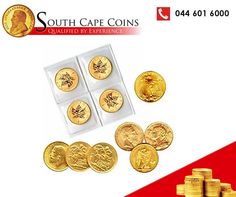 Are you considering buying or selling a coin portfolio? South Cape Coins will give you sound advice and also assist in finding the correct coins for your... 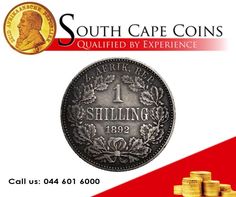 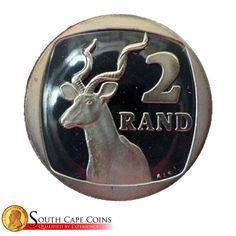 As part of the third decimal series, it was agreed that the Kudu be portrayed on South Africa's first R2 circulation coin. Initially, a leopard design was considered for the R2 but it was decided that designs for the R1, R2 and R5 should be the antelope. The Kudu is known as the "King of the Antelope" because of its magnificent horns. #Interesting #R2 #Coin 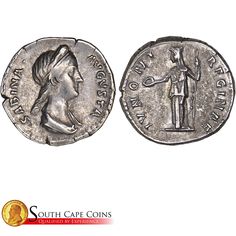 This is a beautiful Sabina, Wife of Hadrian coin. This is a AD 128-136/7 Roman mint. #OtherCountryCoins #Roman 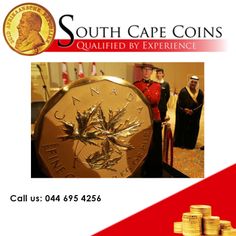 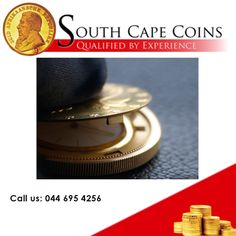 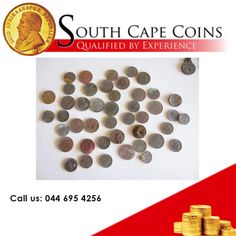