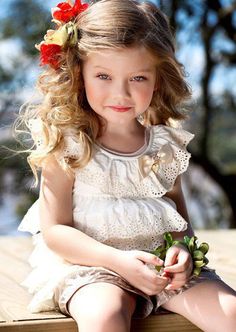 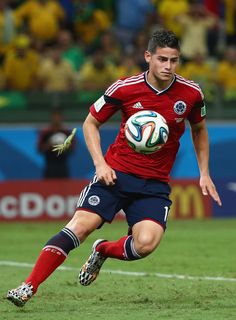 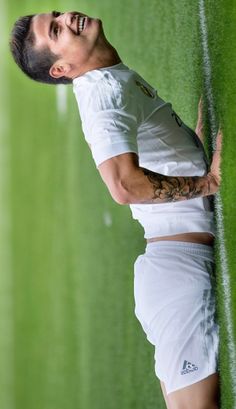 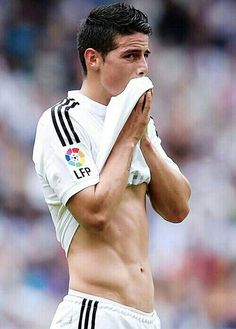 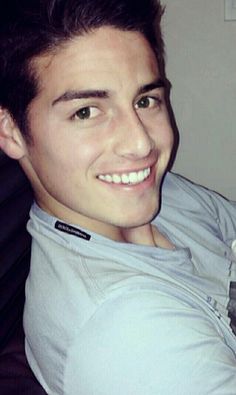 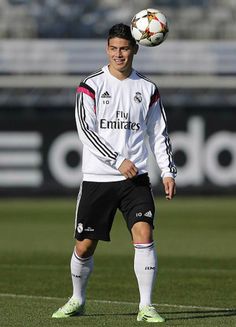 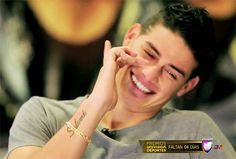 BLOG DEDICATE TO JAMES RODRIGUEZ, COLOMBIA AND REAL MADRID PLAYER. Thank you for visiting and supporting the blog. Here you can find the latest news, pictures and everything else related to him. Giving you all his updates! 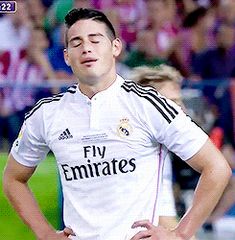 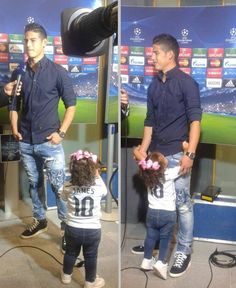 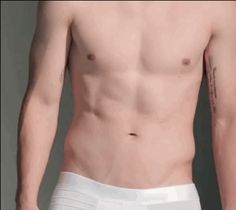 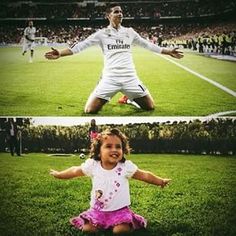 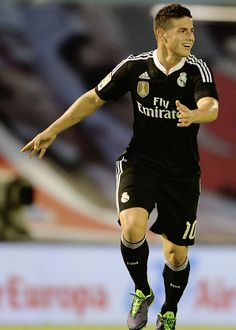 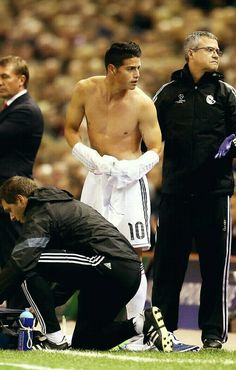 Your Destination for High School and Local Sports 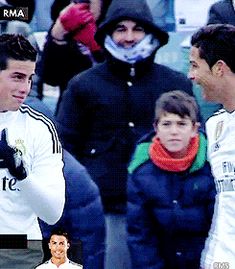 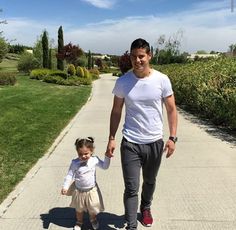 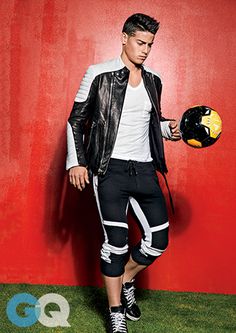