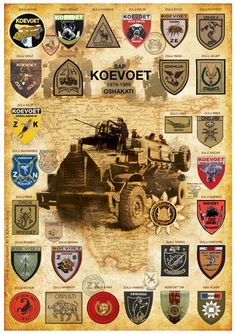 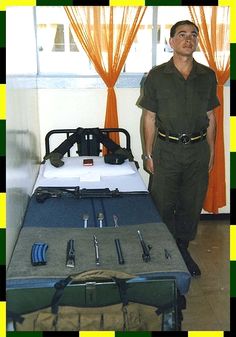 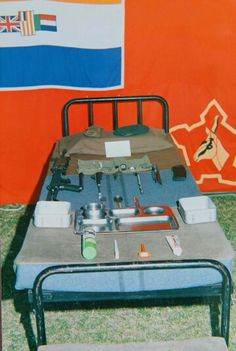 Inspection bed - taken at a military exhibition ( Wingfield } circa 1990. 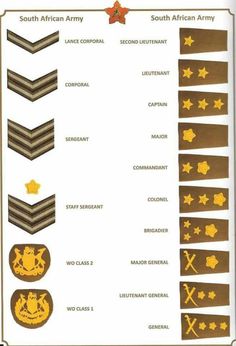 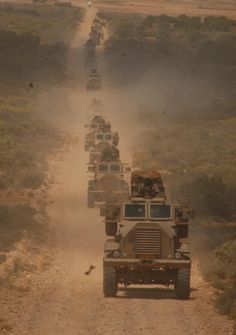 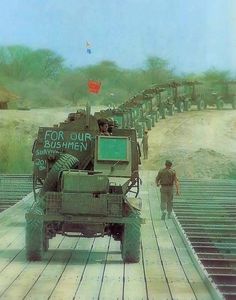 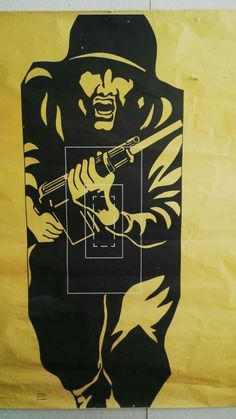 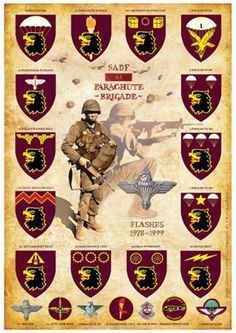 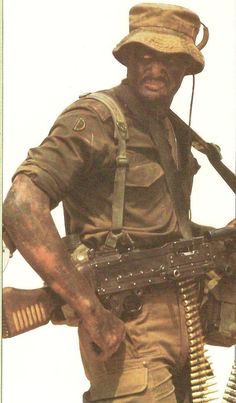 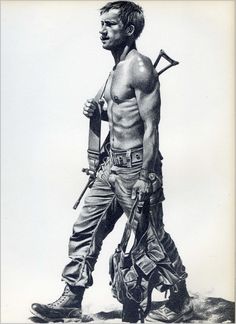 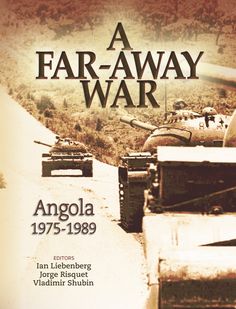 Towards Good Order at Sea

South Africa's armed forces invaded Angola in 1975, setting off a war that had consequences for the whole region that are still felt today. A Far-Away War contributes to a wider understanding of this war in Angola and Namibia. The book does not only look at the war from an "old" South African (Defence Force) perspective, but also gives a voice to participants “on the other side” – emphasising the role of the Cubans and Russians. 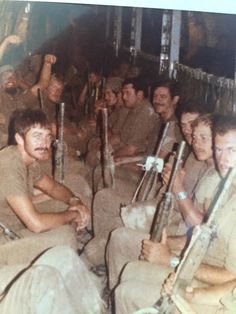 Flossie was not built with leg room in mind 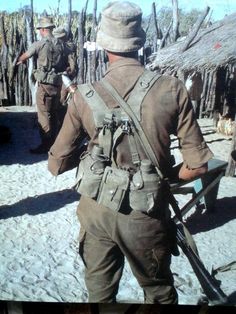 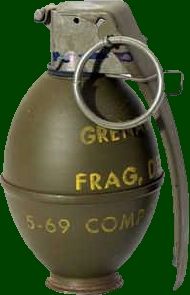 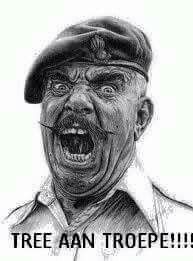