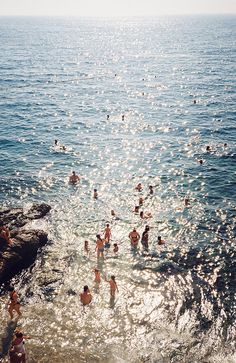 If Kee Edwards’ label Loup Charmant doesn’t make you immediately want to book a getaway, then . . . well, it’s time for you to take a vacation anyway. Inspired by her childhood summers spent on the… 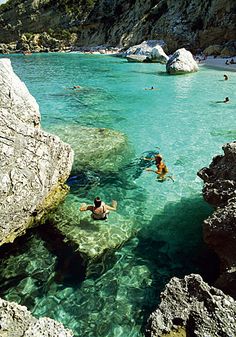 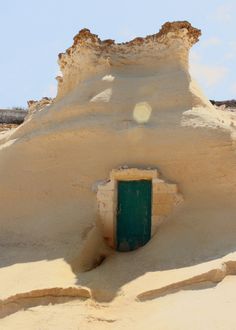 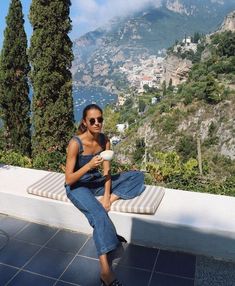 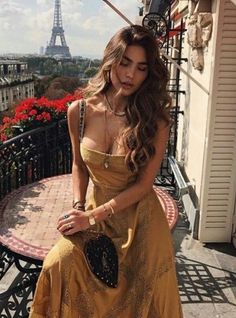 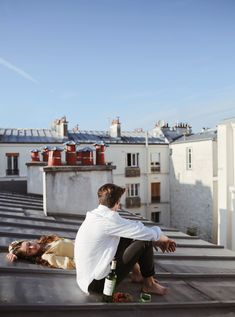 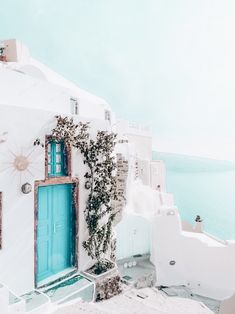 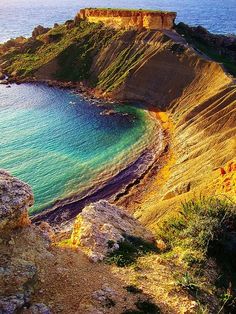 Golden Bay, Malta. Golden Bay is located in the northwestern area of Malta and is a popular tourist spot. 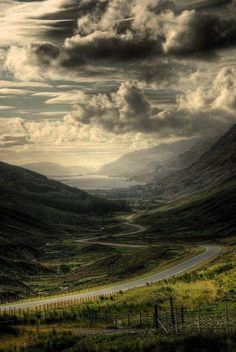 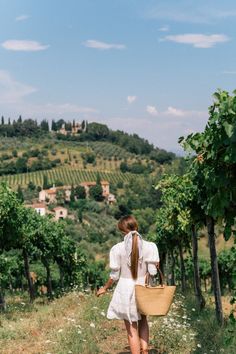 Tuscany For Our Anniversary Part 1., a fashion post from the blog Gal Meets Glam, written by Julia Engel on Bloglovin’ 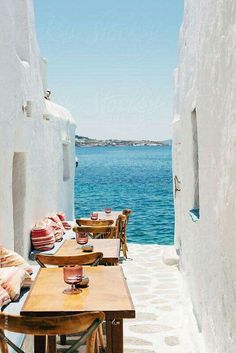 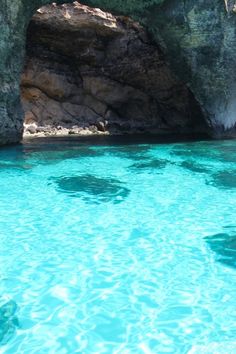 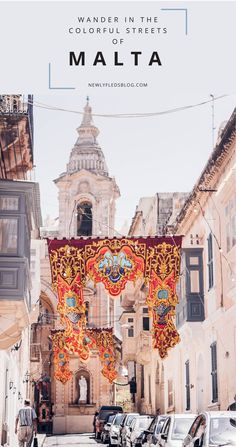 Malta is the perfect island to just wander and get lost. Sliema and Valletta are so colorful and lively. There is so much culture on this island. Take me back to Malta!

Popeye Village, also known as Sweethaven Village, is a group of rustic and ramshackle wooden buildings located at Anchor Bay in the north-west corner of the Mediterranean island of Malta, two miles from the village of Mellieħa.It was built as a film set for the production of the 1980 live-action musical feature film Popeye, produced by Paramount Pictures and Walt Disney Productions and starring Robin Williams. 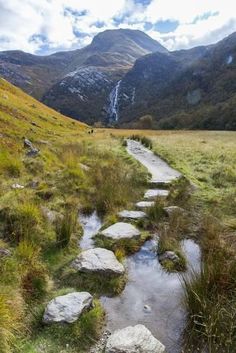 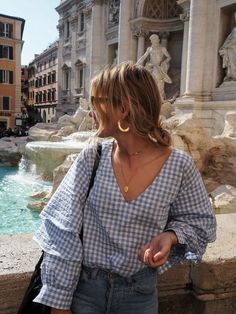 A Weekend in Rome (Fashion Me Now)

A Weekend in Rome, a fashion post from the blog Fashion Me Now, written by Lucy Williams on Bloglovin’