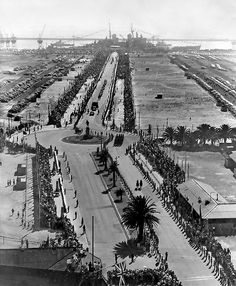 The Royal cavalcade in its way from HMS Vanguard to the City Hall. I believe the Heerengracht was straightened in 1949. 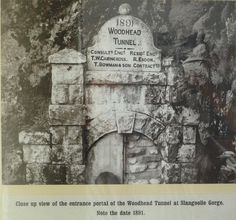 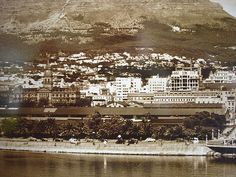 Detail of an old photo of Cape Town. Will try and get a high-def scan of this pic (it's very large (a1+), and the owner might not trust me with it). 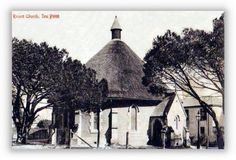 On De Waal Drive with Devil's Peak in the background. During the early 1920s a monument was erected on the southern side of De Waal Drive in memory of those men from Observatory who lost their lives in the war. Four bronze plaques identify the monument and list the names of the fallen. Inscribed on the base of the monument we are reminded to: 'Build on the foundations laid by their great sacrifice' 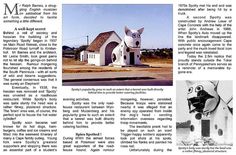