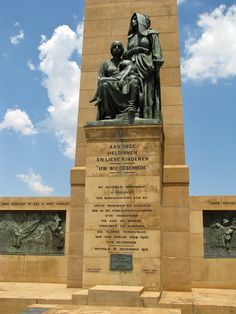 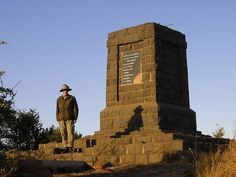 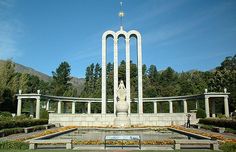 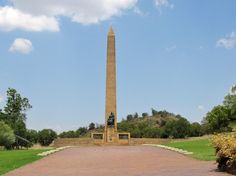 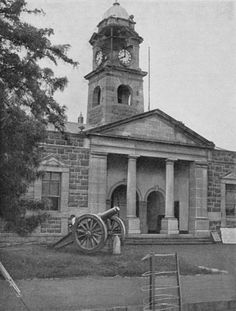 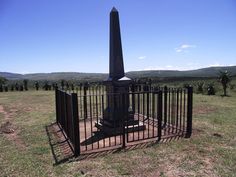 Battle of Ondini Beginning of 1883, Cetshwayo returned to Zululand, rebuilding his Ondini home.The King’s return saw the entire region in chaos, stripped of his powers, he was unable to restore order. Zibhebhu no longer the King’s loyal subject; had become his most bitter enemy. The result of this division of Zululand was inevitable; in 1883, a vicious civil war broke out, and the first major clash took place in the Msebe River valley between Nongoma and Mkhuze on the 30th March 1883. 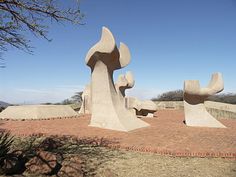 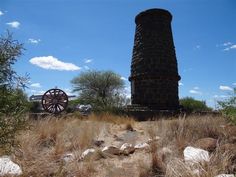 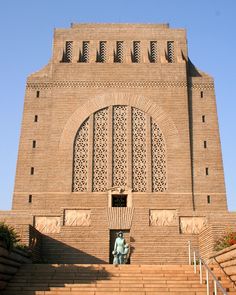 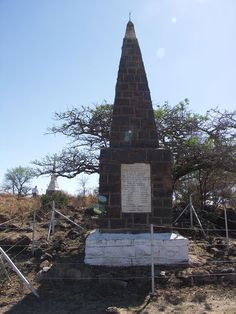 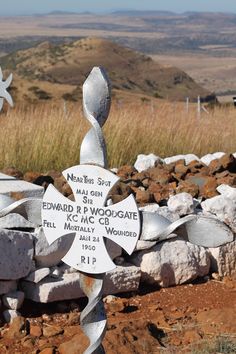 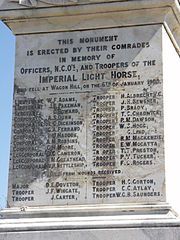 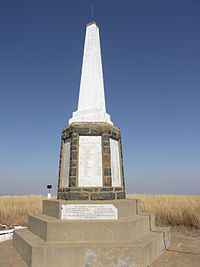 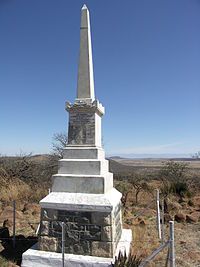 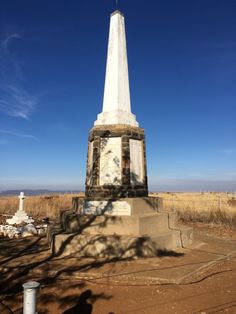 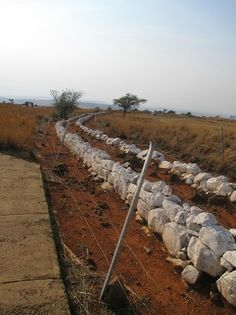