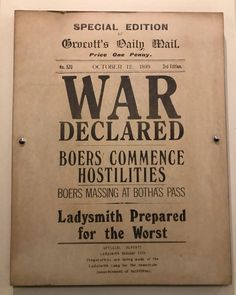 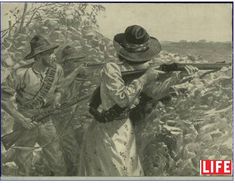 Read this newspaper clip below – where an Englishman described how kind the Boers were and that everything that was said in England about the Boers, was not true. From the Boer War Facebook p… 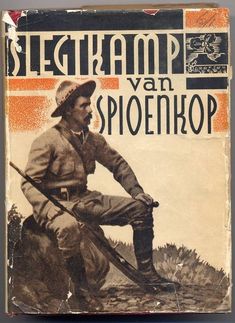 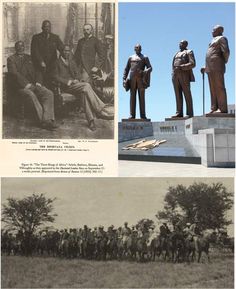 In 1895, concerned Rhodes & BSAC wanted to take Bechuanaland protectorate. The 3 chiefs - Khama, dikgosi Sebele, & Bathoen went to England & met Secretary of State for Colonies, Joseph Chamberlain. They also met Queen Victoria. A deal was agreed, where BSAC got a strip of land for railway and rest of land to remain a protectorate. Rhodes was extremely angry with the decision, and some doubt whether the British would have honoured the agreement if Jameson Raid had taken place soon after. 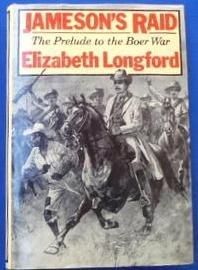 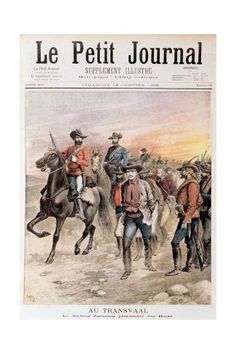 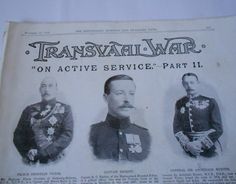 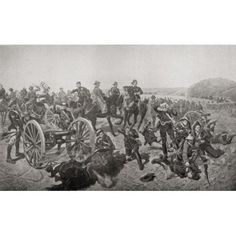 Jamesons Last Stand The Battle Of Doornkop 1896 Where Dr Leander Starr Jameson Was Defeated Following The Jameson Raid From The Book South Africa And The Transvaal War Volume 1 By Louis Creswicke Publ - Walmart.com 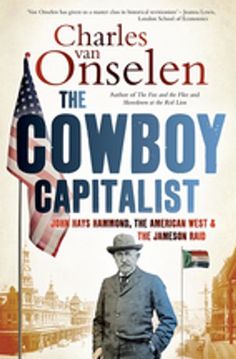