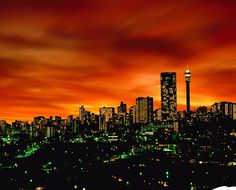 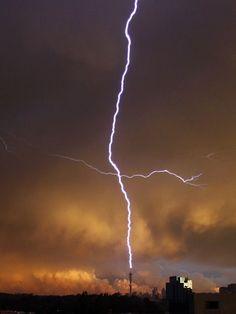 Lightning strikes the Hillbrow Telkom Tower in Johannesburg, South Africa. Tall towers are frequent targets of lightning strikes, because there is less air to act as an insulator between the tower and a cloud. 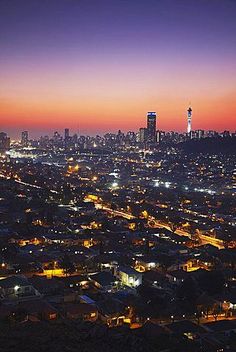 Find high quality stock photos of south africa, people, cultures and places from around the world from popular tourist destinations to remote regions. Available to license for commercial, advertising broadcast and editorial use on Robert Harding.com 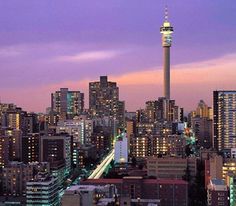 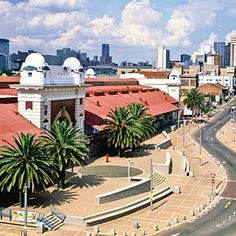 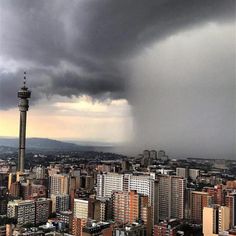 One of Joburg's insane storms captured on camera from @dlalanje's space on the 51st floor of #Ponte. 📸: @nickolausbauer 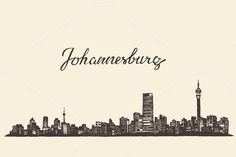 The highveld electric storms are something spectacular to witness. 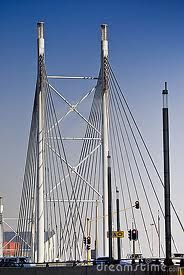 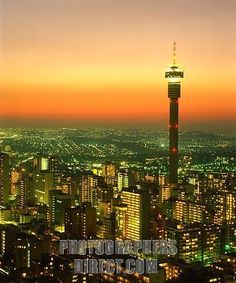 South Africa has been recognized as one of the top tweeting countries, worldwide! According to a study, there are twice as many tweets as there are people in the country during the last 3 months. T… 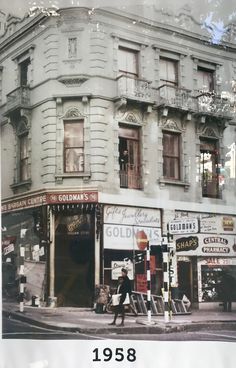 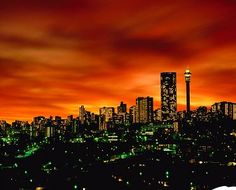 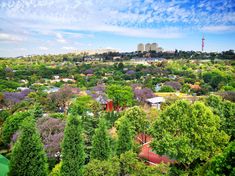 Johannesburg: I Guarantee It's Not What You Think. | Adventurous Kate

Four nights in Johannesburg? I clicked through my trip itinerary in mild disbelief. In a country as wild and diverse and incredible as South Africa, did we really have to spend more than one third of our trip in this much-maligned city? Looking back, I don’t blame myself for thinking that way. There is … Johannesburg: I Guarantee It’s Not What You Think. Read More » 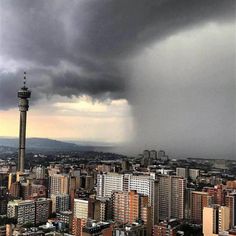 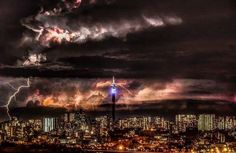 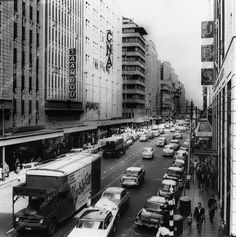