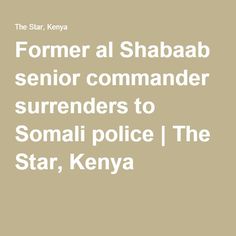 Former al Shabaab senior commander has surrendered to the Somali Police force, Amisom has said.Via twitter on Tuesday night, Amisom said Ahmed Mohamud Afrah in Galcad surrendered to the police."Amisom congratulates Ahmed upon his act of courage and encourages other militants to abandon acts of terrorism and embrace peace," Amisom said.

A large cache of homemade bombs has been discovered in a town in northern Syria recently liberated from the so-called Islamic State - giving a chilling... 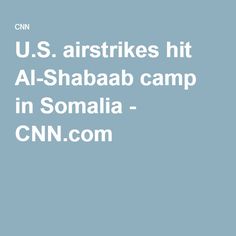 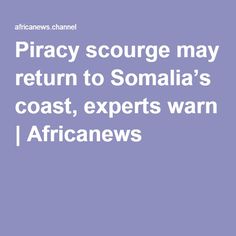 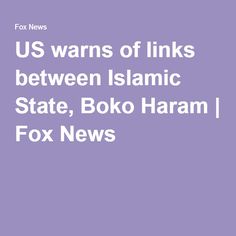 US warns of links between Islamic State, Boko Haram

At "Ground Zero" in Africa's counterterrorism fight, senior U.S. officials warned of deepening links between the Islamic State and Boko Haram and prodded Chad's ruling strongman to introduce reforms for the sake of long-term stability.

The Nigerian Army said yesterday that its soldiers prosecuting the war on terror on Wednesday night rescued 180 hostages mostly women and children who had been in Boko Haram captivity for months. 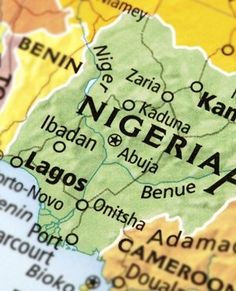 At least 57 people were killed on Friday as Yemeni pro-government forces gained ground around third city Taez which has been under rebel siege for several months, officials said.

Isis says it’s targeting Brussels because of its involvement in an international coalition against it. 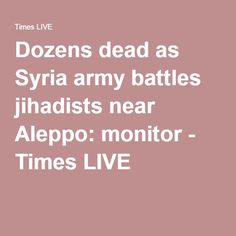 Latest news from South Africa, World, Politics, Entertainment and Lifestyle. The home of The Times and Sunday Times newspaper. 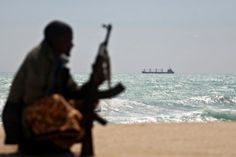 Somali pirates on trial in France for fatal hijacking

Seven suspected Somali pirates are due in court in Paris on Tuesday over the hijacking of a French yacht that left the owner dead and his wife facing a hellish kidnapping ordeal. Christian and Evelyne Colombo had sold everything to make their dream voyage around the world. 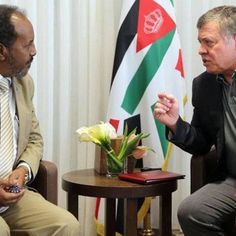 Having appeared frustrated at West’s inaction when it comes to threats emerging in the East African country...... 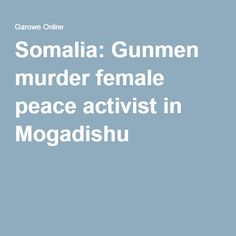 Ibado Abdi Mohamed, 80, was murdered in Hodon district in the latest in a series of targeted assassinations in Mogadishu. Mohamed has campaigned with October