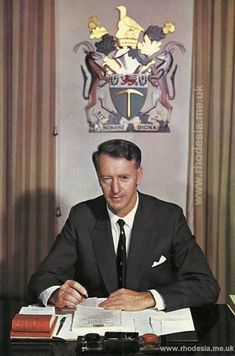 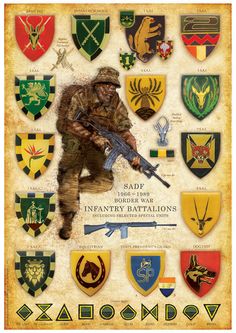 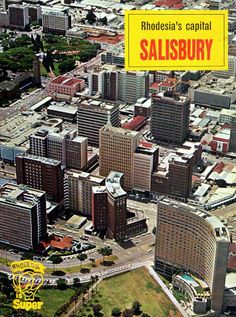 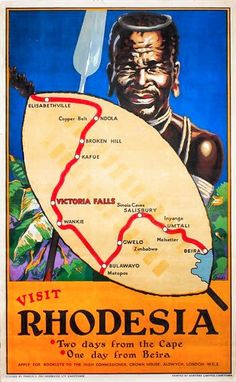 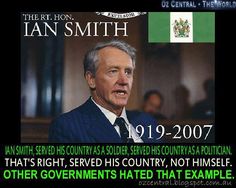 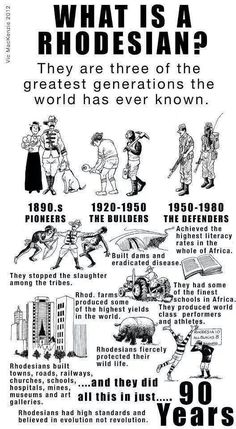 Want to improve your memory and sharpen your mind? The Memory Repair Protocol can help. Discover the natural secret to optimum brain health.

THE HISTORY OF RHODESIAN HONOURS AND AWARDS, The Rhodesian Armed Forces

Shortly after the Rhodesian Government declared Unilateral Independence from England in 1965 the new government instituted a new list of of Honours and Awards. During the Rebellion of 1896 three Victoria Crosses were awarded - all to Rhodesians. Two of these are of particular interest. One being the first awarded on Rhodesian soil and the first to a Rhodesian. The second was a posthumous award Gazetted nearly eleven years after the event. 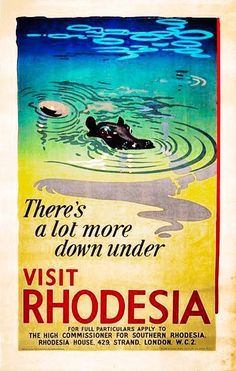 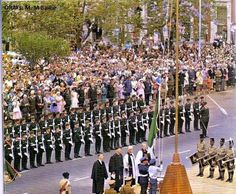 The Rhodesian Light Infantry trooping the colours in Salisbury 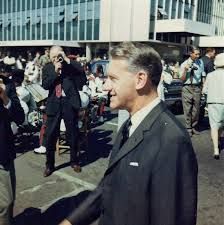