Alex Andreou: The richest 85 people in the world have as much wealth as the poorest 3.5bn. That should be a wake-up call to the deepest sleepers 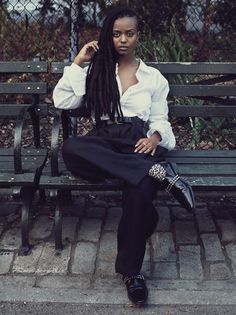 For rising R&B phoenix Kelela, the future has been a long time coming. 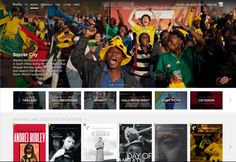 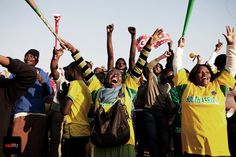 The 2014 World Cup in Brazil is right around the corner. To get you prepped and thoroughly amped, download a movie made for and out of the love of soccer. In this week's Friday download: A film abo... 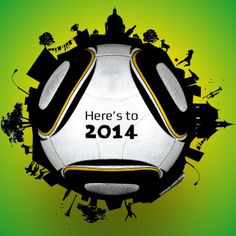 Happy New Year! In honor of the New Year and the upcoming 2014 FIFA World Cup in Brazil, I'm happy to offer the gift of my first ever film, SOCCER CITY, about life and soccer in township South Africa during the 2010 World Cup (the first ever to be held in Africa). With luck and with help, I will be making the sequel this year too, SOCCER CITY BRAZIL. So here's to that and here's to you and here's to 2014! #soccercity #redfitz #documentary #southafrica #africa 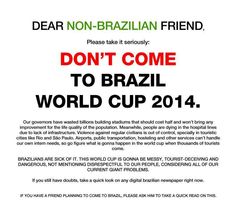 This really is something... What do you guys think? #worldcup #brazil #soccercity #redfitz 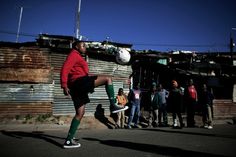 Welcome to Alex––the largest and most notorious township in South Africa where soccer is lived, not played.