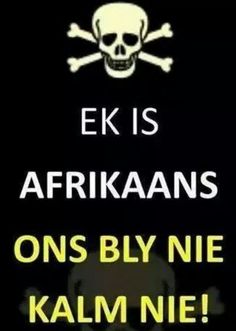 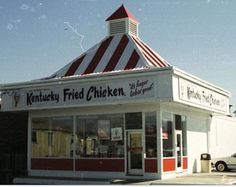 This is what I remember growing up 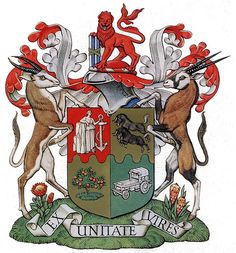 New Armorial Bearings and supporters were granted to the Union of South Africa by Royal Warrant in 1910. These Arms were later changed to improve their "artistic" quality and a new design was approved by the London College of Arms in 1930. An "embellished" version was approved on 21 September 1932 and came into use during 1933. It is this version which was subsequently registered at the South African Bureau of Heraldry on 13 May 1968 with the following blazon: ARMS: Quarterly per fess wavy… 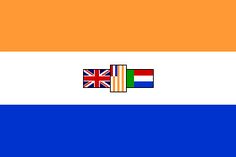 South Africa (1928-1994) Following the Union of South Africa , that is the joining of the former colonies of Natal, Cape, Transvaal and Orange River on 31 May 1910, South Africa used defaced red and blue ensigns. Having suffered defeat in the Anglo-Boer War (1899-1902), many South Africans particularly of Boer extraction found these flags unacceptable. 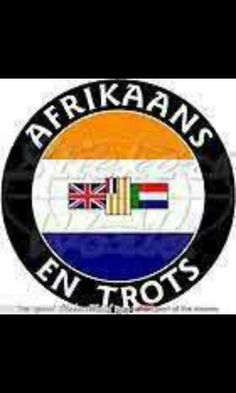 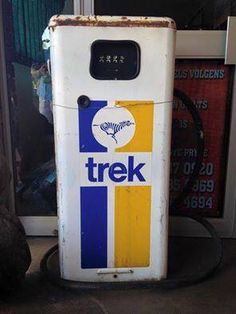 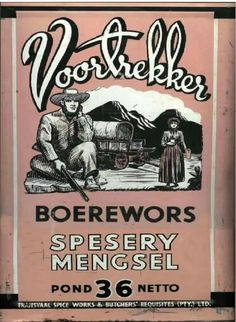 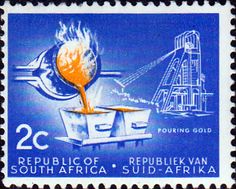 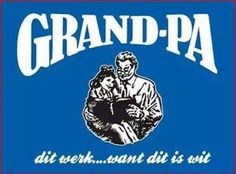 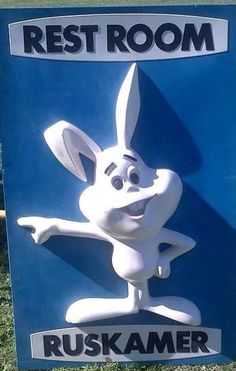 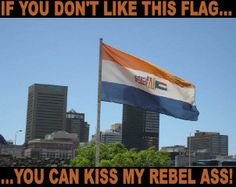 "the South will rise again" 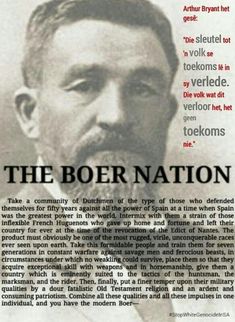 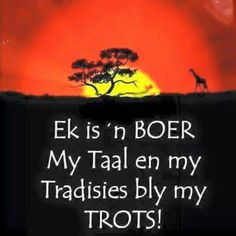 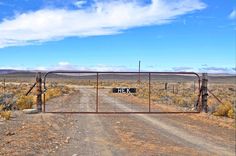 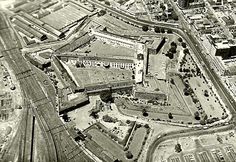 At that stage the railway lines still hugged the castle walls. 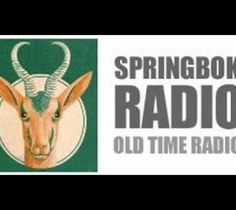