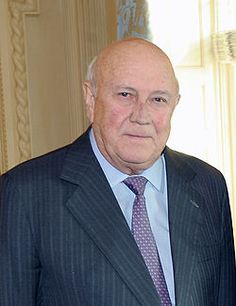 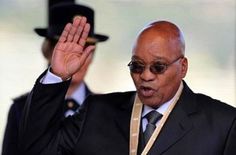 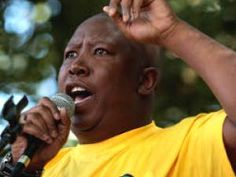 In 3/2010, at a rally on a university campus MALEMA sang the lyrics "shoot the Boer" from the anti-apartheid song "Boer" is the Afrikaans word for "farmer", but is also used as a derogatory term for any white person. His singing was compared to similar chants by deceased Youth League leader Peter Mokaba in the early 1990s, to "kill the boer", which had previously been defined as hate speech by the South African Human Rights Commission 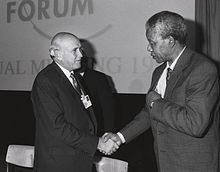 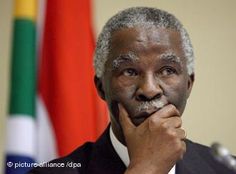 Having "made it a point not to contest this decision" of the ANC NEC that Mbeki was no longer fit to lead South Africa, he formally announced his resignation on 21 September 2008, at 19:30 South African time (17:30 UTC), as a result of the ANC National Executive Committee's decision no longer to support him in parliament. This came a few days after the dismissal of a trial against ANC President Jacob Zuma on charges of corruption due to procedural errors. 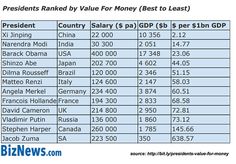 Alec Hogg came across some fascinating data compiled by CNN. The Atlanta-based team scoured through govt accounts to compare salaries paid to presidents. 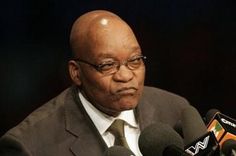 12/2005, Zuma was charged with raping a 31 year old woman at his home in Forest Town. The alleged victim was known to be HIV positive. Zuma denied the charges and claimed that the sex was consensual.Most of his higher-level political supporters could not respond to these new charges the way they had the corruption charges. As he did throughout the trial, Zuma sang (Bring me my machine gun) with the crowd, and ANC Youth League and Communist Party Youth League spokesmen spoke in support of… 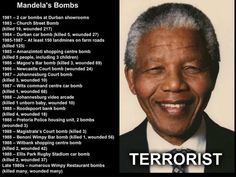 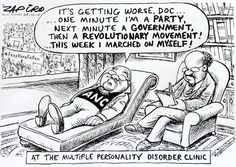 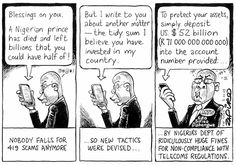 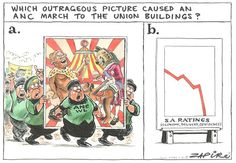 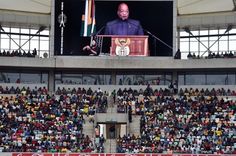 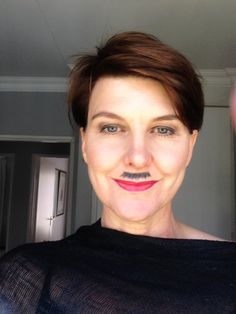 GoBeauty - Your Favourite Salons and Spas in your pocket

The popular online platform for everyone looking for a beauty place, treatment or product. The most comprehensive collection of spas and beauty salons, information and tools to stay beautiful 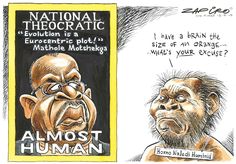