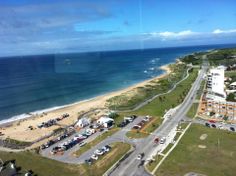 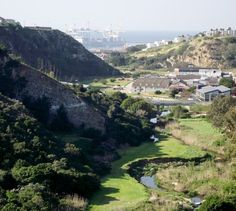 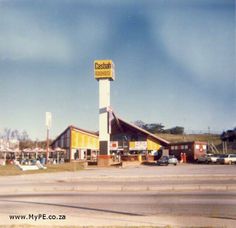 As a child, my family seldom, if ever, went to swim at King’s Beach. My father was a creature of habit and as he was raised at Schoenmakerskop, that is where we swam. Sometime during the 1960’s we were voluntarily taken there. No fights, no fuss. As my father had been the site foreman, the […] 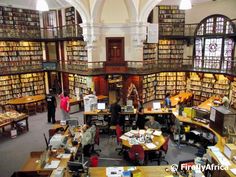 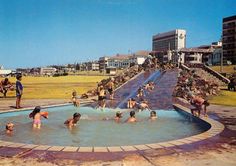 Today’s posts from our featured Port Elizabeth Blogger: Then and Now – Kings Beach kiddies slide by Port Elizabeth Daily Photo: When we were small we often went to swim at the pools (bo… 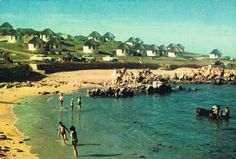 Being brought up by the sea brought us boundless joy as children. From a very early age we all learned to swim proficiently. As my father was brought up at the coast, he took us to the beach every weekend irrespective of what the weather conditions were like. Due to our competence, we were left […] 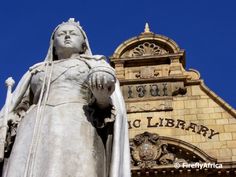 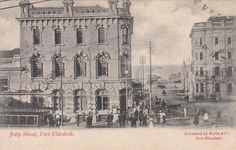 A Sunday Drive to Schoenmakerskop in 1922 - The Casual Observer 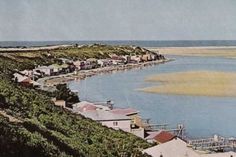 Port Elizabeth of Yore: The Road through Target Kloof & its Predecessors - The Casual Observer 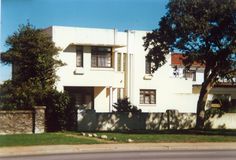 A Sunday Drive to Schoenmakerskop in 1922 - The Casual Observer

The Eastern Province ASA was founded sometime before the time that the South African Amateur Swimming Union was founded at Port Elizabeth in 1898. The... 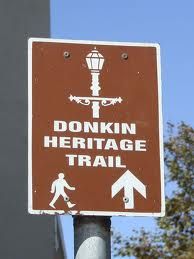 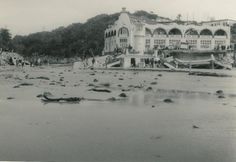 Port Elizabeth of Yore: The Great Flood of 1st September 1968 - The Casual Observer

Unlike adults, at the age of 15, one is never affected by the weather. Even if it was raining, we would go swimming in the sea. Whether it was night or a howling gale force wind was blowing, we would be swimming. No matter how atrocious the weather conditions were or what the time of day […]