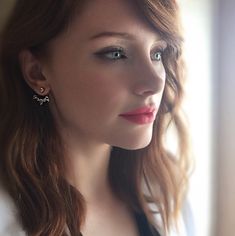 At the Movies: Bryce Dallas Howard - Bryce Dallas Howard; My mum loves Twilight. I've seen bitsn'pieces of the saga. I have seen her in Jurassic World.I think she's another choice, along with Isla Fisher, Hayden P, A.Rai for Aurellan, wife of George K jnr. Could explain Peter's red hair then!!! if Bryce didn't play Aurellan, but played a Diplomat or Starfleet Officer instead, she could be the lover of Kirsten's character!! 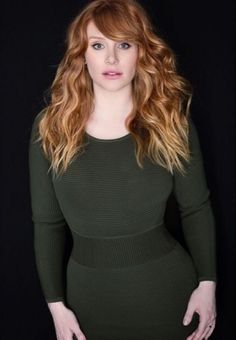 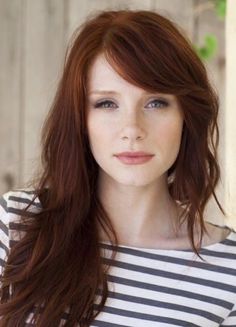 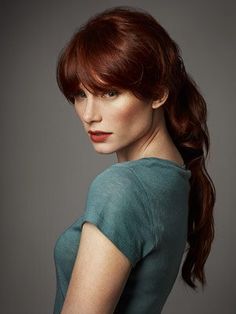 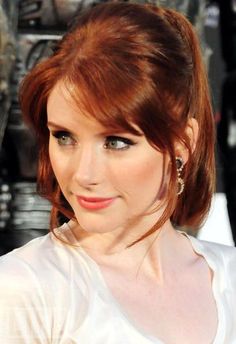 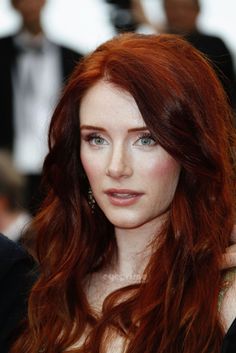 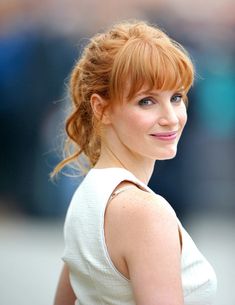 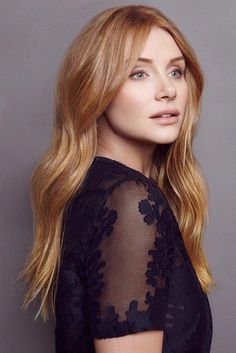 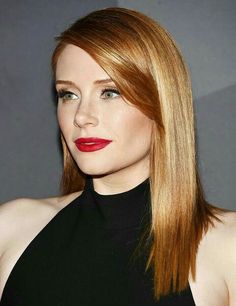 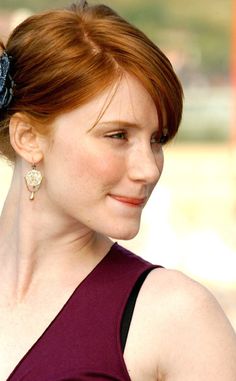 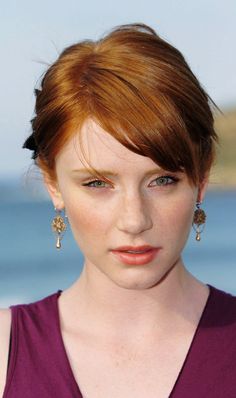 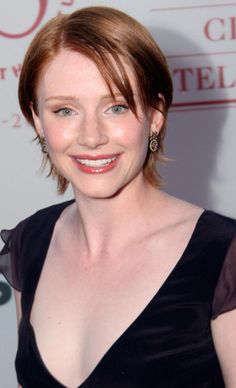 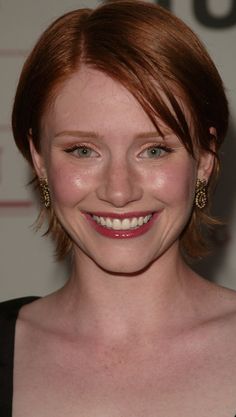 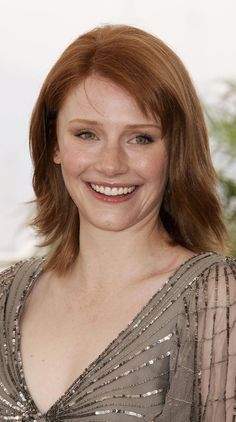 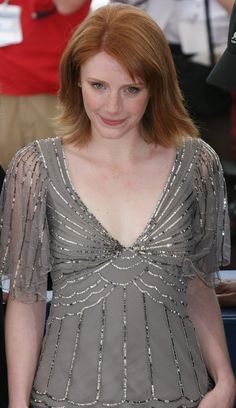