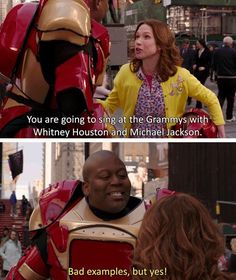 Encourage your friends to be their very best selves.

"We're the strong ones, and you can't break us." 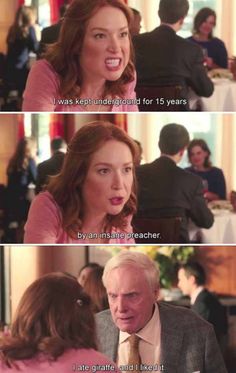 The first trailer for the new comedy — about an extremely optimistic woman (Ellie Kemper) who, after being rescued from her life with an underground cult for over a decade, tries to start anew in Manhattan — has arrived! 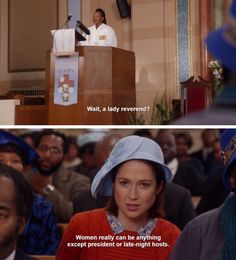 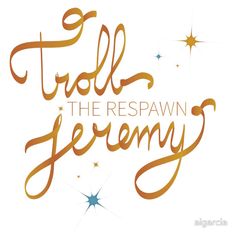 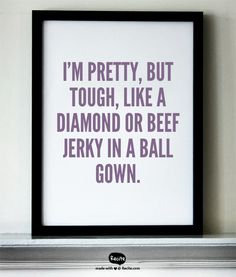 I'm pretty, but tough, like a diamond or beef jerky in a ball gown. - Quote From Recite.com #RECITE #QUOTE 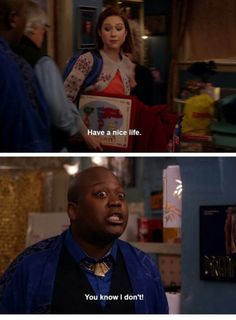 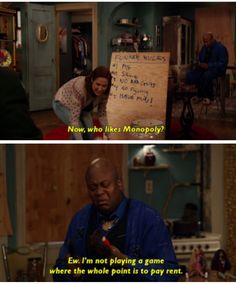 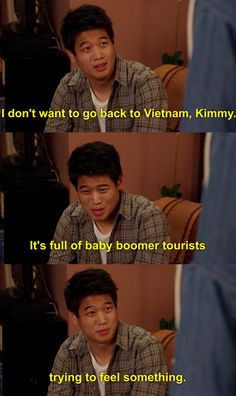 When Dong revealed why he really doesn't want to lose his green card:

"Some things are just wrong, like kissing a married person or tracing something and saying you drew it." 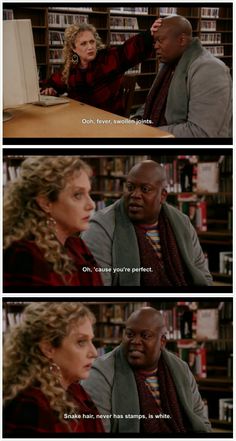 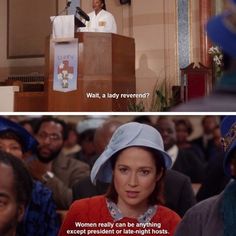 After binge-watching Unbreakable Kimmy Schmidt season 3 in less than 24 hours, we can definitively say that this was the BEST season ever! Ellie Kemper, Tituss Burgess, and Jane Krakowski were all at the top of their game — although we have to admit that Burgess totally stole the show. There were so many amazing moments […] 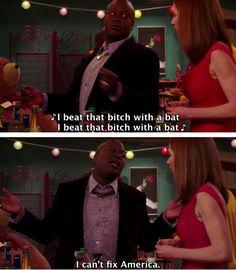 2090 called. You're dead and you wasted your time on earth by not watching this show. 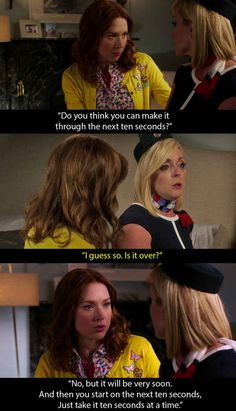 16 TV Moments That Helped People Through Their Depression

a sense of wonder only slightly used Gabriel, 26, Brazil. I teach English and translate stuff for a living. twitter | about me | my gifs 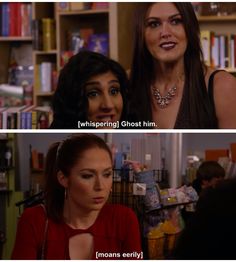 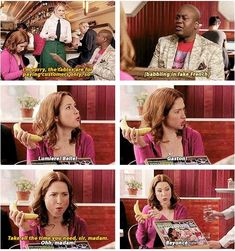 With pinot noir, he’s a star.