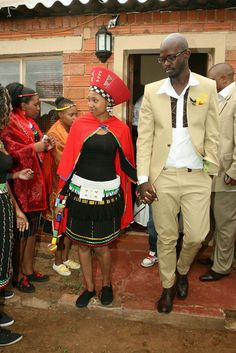 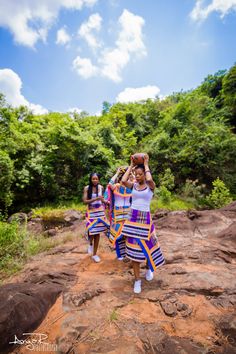 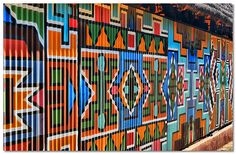 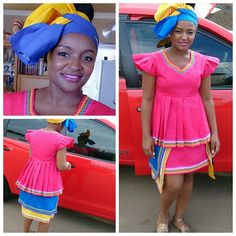 53 Likes, 13 Comments - Gloria Malatji (@gloriamalatji) on Instagram: “My culture, my tradition, my heritage, my pride. #Sepedi” 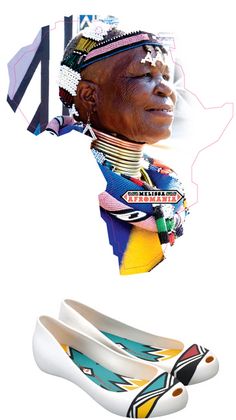 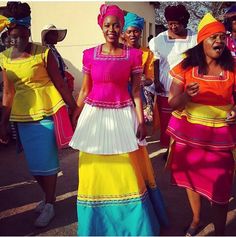 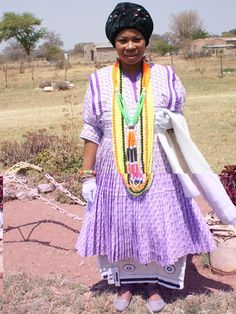 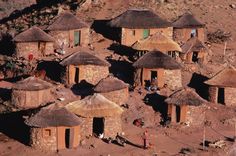 I thought I will due to the fact that I have been accused of spreading only negative propaganda, start this thread which will concentrate on the facts of all the different cultures and lifestyles in South Africa. This way people who are not familiar with the different cultures can get to know them a little bit better. I will try to post a different culture each and every week, that is if I have the time available. The first culture I will write about is the Zulu culture. They are… 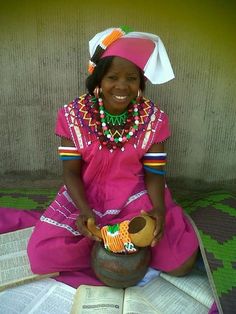 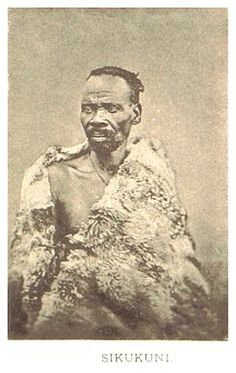 Sekukuni or Matsebe Sekhukhune, (1814–1882), the son of King Sekwati, was king of the Bapedi (or Marota) of Sekukuniland currently known as Phokwane village, in the present day Limpopo Province of South Africa. He became king upon his father's death in September 1861, married Legoadi IV in 1862 and lived at a mountain, now known as Thaba Ya Leolo,[1] which he fortified. 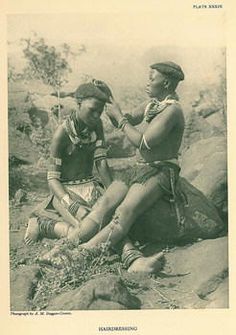 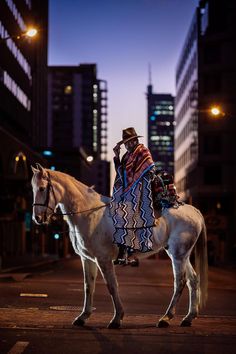 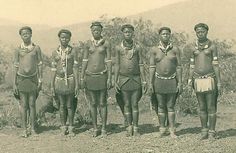 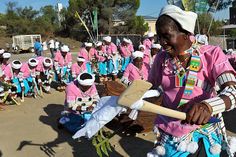 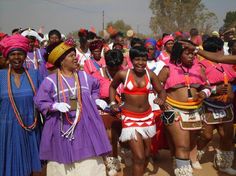 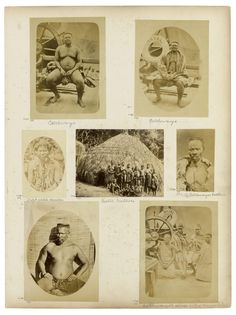