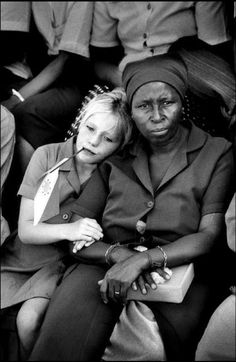 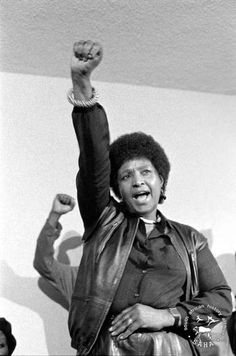 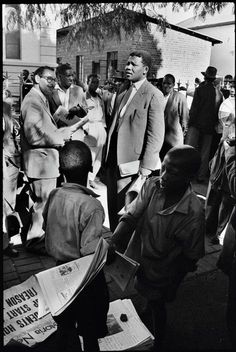 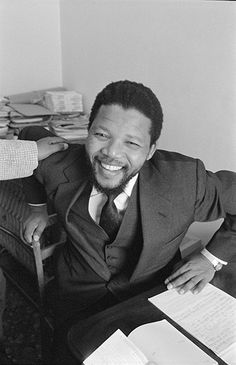 Michael Peto was one of Britain's greatest photojournalists, photographing the greats of the 1950s and 60s and documenting everyday life 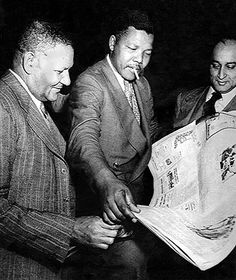 The life of Nelson Mandela

Nelson Mandela worked for equality in South Africa from 1942 until his retirement from public life in 2004. Here's a look at his remarkable life: 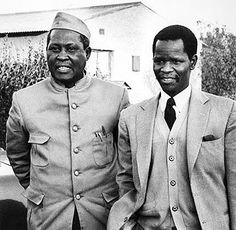 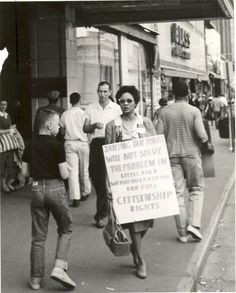 September 25, 1957, became a historic day in the Nation when nine courageous children risked their lives to attend Central High School in Little Rock, Arkansas. Confronted by a hostile crowd and es… 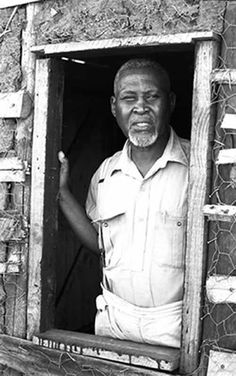 Zimbabwean-born, South African leader & activist Chief Albert Lutuli who served as president of South Africa’s African National Congress party from 1952-1967 & in 1960 became Africa’s first ever Nobel Peace Prize winner for his role in the non-violent struggle against apartheid. On July 21st, 1967, Lutuli was killed as he was struck by train whilst crossing railway tracks- an explanation for his death that many believe to be false. 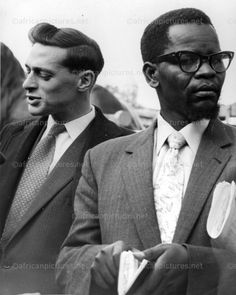 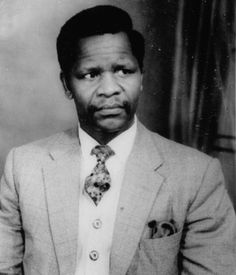 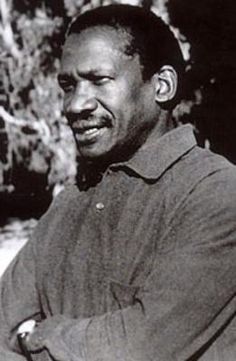 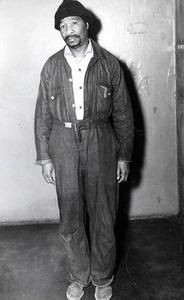 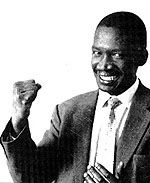 Robert Mangaliso Sobukwe was born to Hubert and Angelina Sobukwe on 5 December 1924 at Graaff-Reinet, Cape Province. He was the youngest of five boys and one girl. 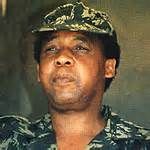 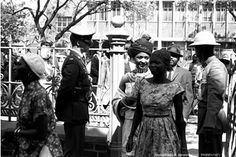 Winnie Mandela at the Rivonia Trial