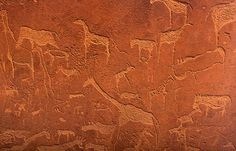 Since independence in 1991 Namibia has become a major African tourist destination - popular due to it's vast distances and tiny populations. Travelers enjoy the desert vistas of the Namib Desert and some of the best game viewing in the world at Etosha National Park. 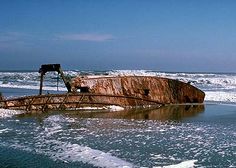 Ghostly shipwrecks on remote and inaccessible shores has given the Skeleton Coast it's well-deserved name. This 2 million-hectare (20,000²km) park is... 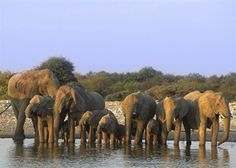 Visit Etosha National Park on a tailor-made tour of Namibia. See a vast array of birdlife as well as lions, leopards, cheetah and elephants. 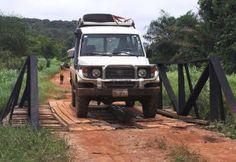 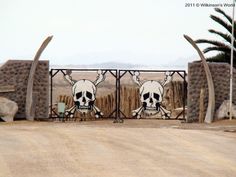 The Wilkinson's World of Adventure. 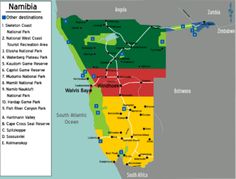 Namibia [http://www.namibiatourism.com.na] is in Southern Africa, bordering South Africa, Botswana, Angola, Zambia and the Atlantic Ocean. Formerly a colony of Germany, Namibia was administered by South Africa under a League of Nations mandate after WWI, and annexed as a province of South Africa after WWII. The South-West African People's Organization (SWAPO) launched a guerrilla war for independence in 1966, but did not gain independence until 1990. 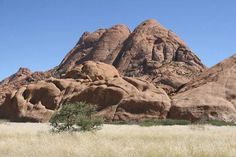 Book your tickets online for Spitzkoppe, Damaraland: See 298 reviews, articles, and 264 photos of Spitzkoppe, ranked No.1 on TripAdvisor among 9 attractions in Damaraland. 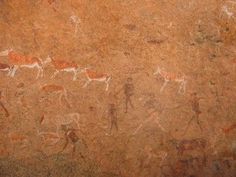 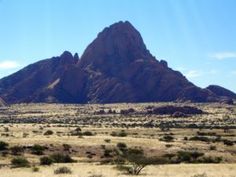 Spitzkoppe is in Namibia. 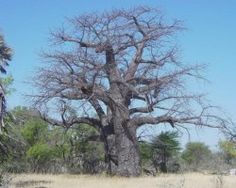 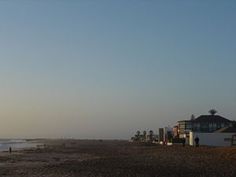 Swakopmund, known as Swakop in Namibia is the country's biggest coastal town and a mecca for Namibians on holiday. The city's German origins are quite pronounced in beautiful old German Colonial buildings throughout the city, making an even starker contrast for this town sitting at the edge of the Namib Desert.