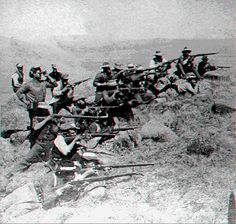 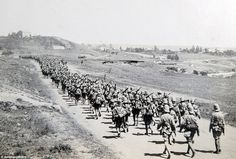 The album contains more than 150 black and white images of the First Battalion Rifle Brigade and provide a fascinating record of their battles with the Boers in South Africa from 1899 to 1902. 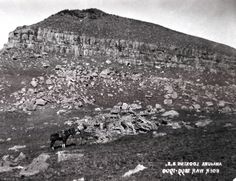 It was a war of greed. An already rich and powerful nation wanted more and was willing to sacrifice anything to get it. The Sec... 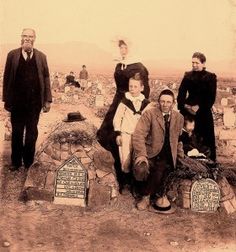 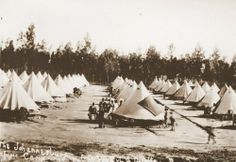 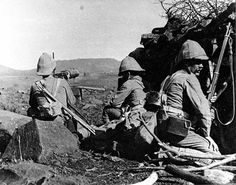 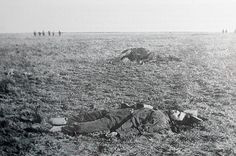 Valliant Death of a Commandant. Commandant Potgieter sprawled in the grass 27 metres from the British line, after the battle of Rooiwal on 11 April 1902. He and 50 of his men died gallantly charging the British line on horseback. 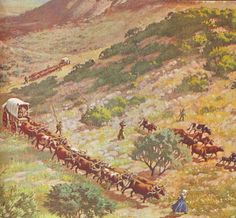 This domain is for sale

The Boers Probe the Hinterland - Hendrik Potgieter decided it was time for action. He decided it was time to pack wagons, sell farms and write letters to family. The Great Trek was to start with just a few families moving out on their own. Before this was to happen, Potgieter decided to send out 2 parties whose job it was to scout for suitable land and make contact with the Portuguese in Delagoa Bay or Inhambane. Commanding the 2 parties were Johannes van Rensburg and Louis Trichardt. 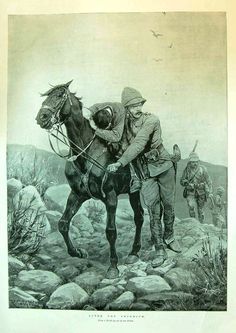 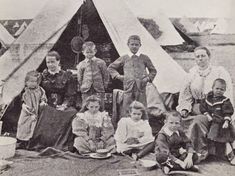 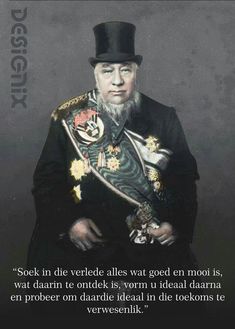 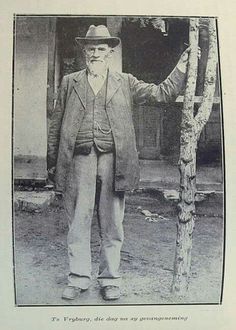 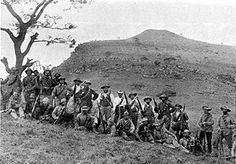 Between 1899-1902, the world's largest empire fought a drawn out war against two small and poorly armed republics. What should have been a routine victory instead revealed the limits of British power. 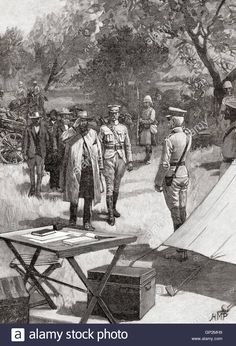 Stock Photo - The surrender of General Cronje after the Battle of Paardeberg or Perdeberg, South Africa, 27 February 1900 during the Second Boer War. Pieter Arnoldus Cronjé, aka Piet

Download this stock image: The surrender of General Cronje after the Battle of Paardeberg or Perdeberg, South Africa, 27 February 1900 during the Second Boer War. Pieter Arnoldus Cronjé, aka Piet Cronjé, 1836 – 1911. General of the South African Republic's military forces during the Anglo-Boer wars of 1880-1881 and 1899-1902. - GP2MH9 from Alamy's library of millions of high resolution stock photos, illustrations and vectors. 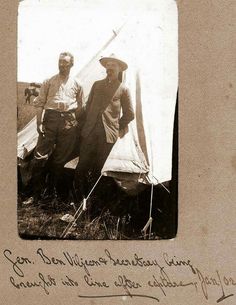 At a drift just outside Lydenburg, Ass-Cmdt-Gen Ben J. Viljoen was taken prisoner in an ambush on the night of 25 Jan 1902 by British soldiers under Maj. Orr while he and 4 adjutants were on their way to their headquarters at Pilgrims Rest.