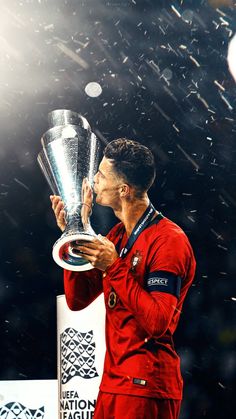 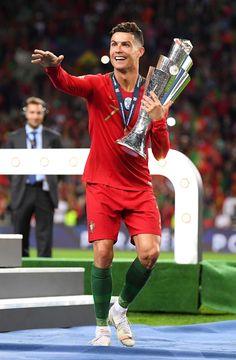 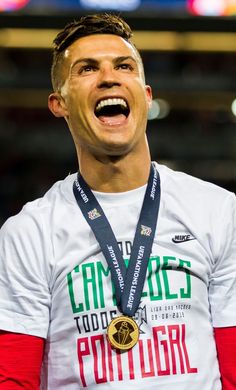 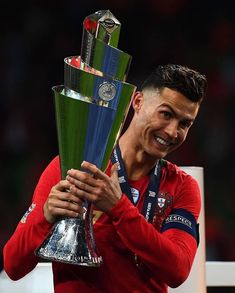 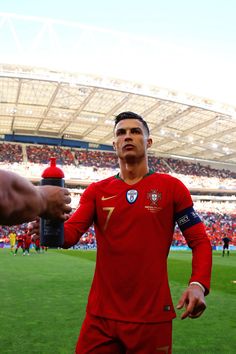 football is my aesthetic

Posting the latest high quality football pictures, like or reblog the posts if you enjoy them. Credit goes to the photographers from various photo agencies as I find them on various websites and... 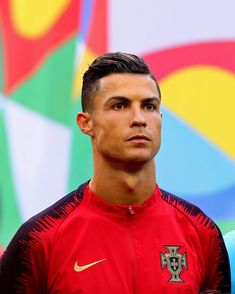 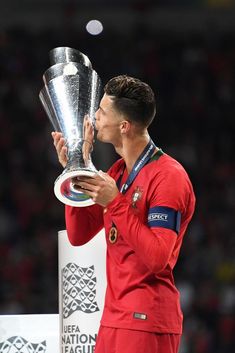 Portugal captain, Cristiano Ronaldo, has reacted after his side emerged as the inaugural winners of the UEFA Nations League. The Cristiano Ronaldo-led team defeated Netherlands 1-0 in Sunday’s final, to claim the trophy. Goncalo Guedes scored the only goal of the game in the 60th minute, after the first half ended goalless. Asked what it […] 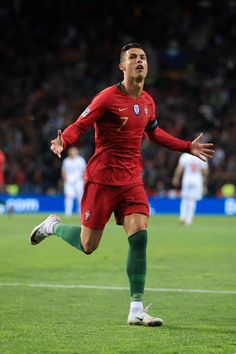 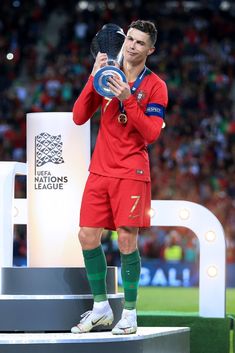 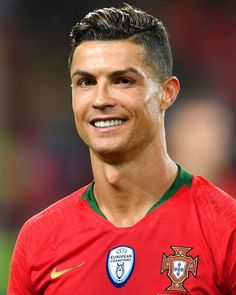 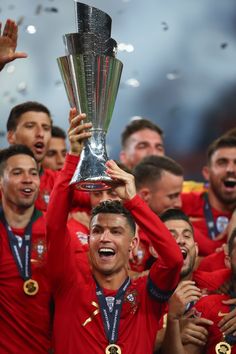 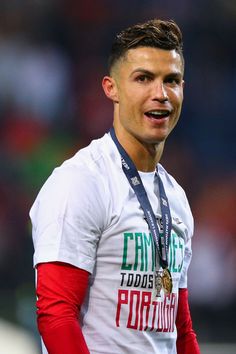 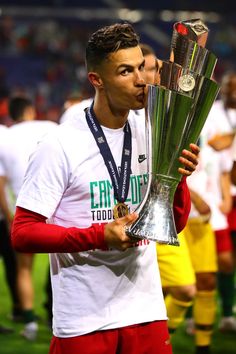 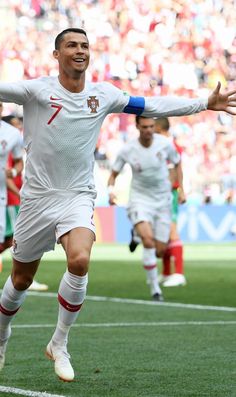 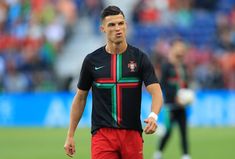 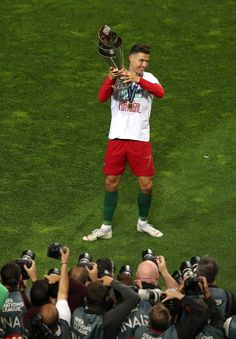