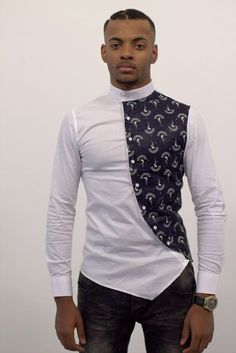 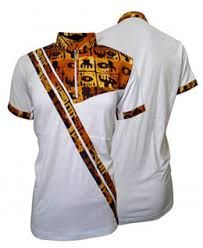 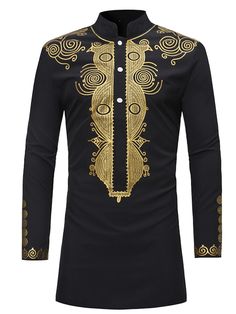 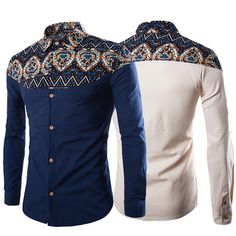 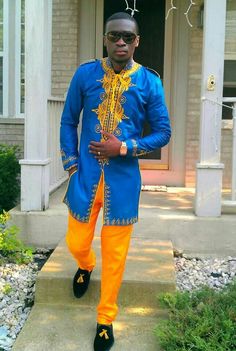 I love me a classy sexy African!!! Love the traditional attire. So so sexy.

This item is unavailable

This are beautiful African men`s wears fit for all occasion.This unique out fits make you stand out of the crowd. We make to order accepting 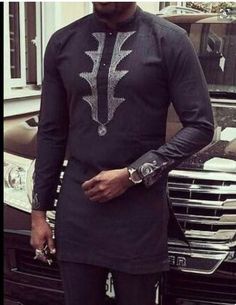 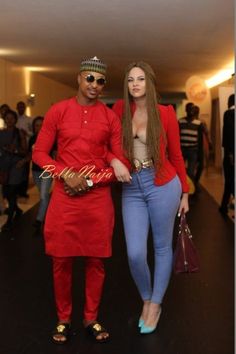 On Sunday, May 29, 2016 comedian and on-air personality Yaw held the 8th edition of his annual concert and he teamed up with veteran comedian AY to deliver the hilarious play ‘Shalanga’ live on stage at Eko Convention Centre, Eko Hotel Lagos. In attendance were several Nollywood actors, musicians, comedians, on-air personalities like RMD, Ronke Oshodi-Oke, […] 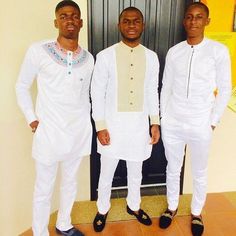 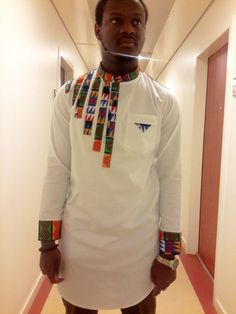 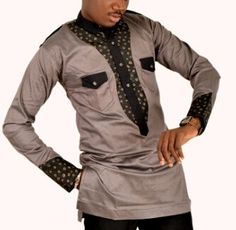 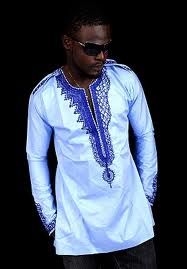 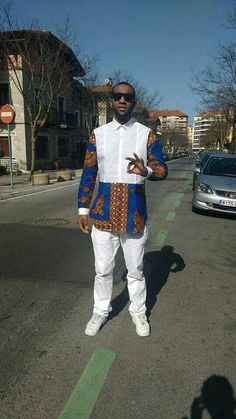 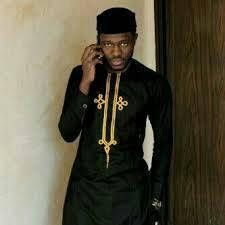