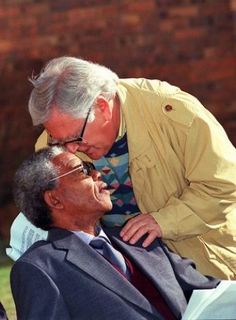 Nelson Mandela – a celebration of an icon’s life

The SABC brings you a special focus on the life of Nelson Mandela and the Nelson Mandela International Day. The site tracks the life and legacy of the South African political icon from his birth in Mvezu and childhood in Qunu in Transkei in the Eastern Cape; through his time as an activist and apartheid struggle leader until the early sixties; to his years in prison, release in 1990 and becoming the first democratic president of South Africa; to his retirement and the work of his… 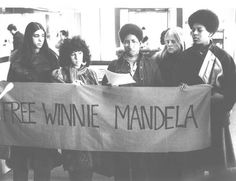 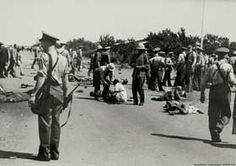 1960-1966: The genesis of the armed struggle | South African History Online

The 1960s marked an important watershed in South Africa's struggle against apartheid. The aftermath of the Sharpeville Massacre, in 1960, signalled the beginning of a far more brutal and intensive phase of state repression that would crush internal resistance in the space of a few years. 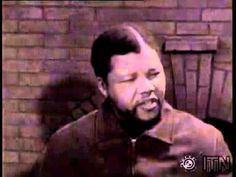 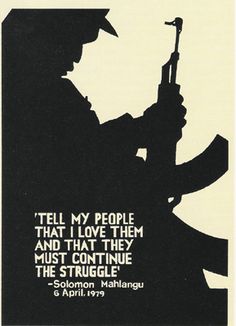 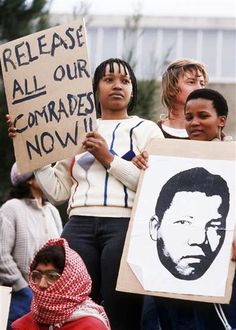 No sign of Nelson Mandela as South Africa's ANC turns 100 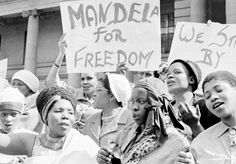 African women join in a demonstration in South Africa in 1962, demanding the release of Nelson Mandela, former secretary of the banned African National Congress, who appeared in court on a charge of incitement. The women, together with Winnie Mandela chanted "down with Verwoerd on the steps of the Johannesburg City Hall. Photo: Dennis Lee Royle, Wire / 1962 AP 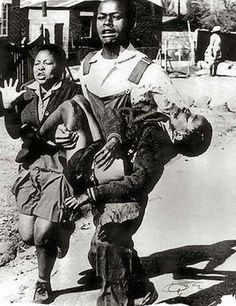 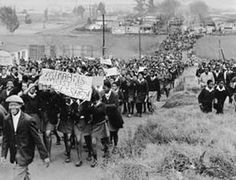 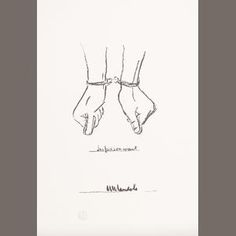 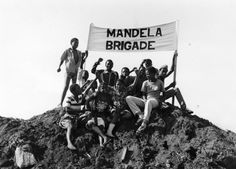 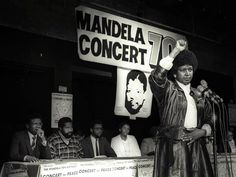 No sign of Nelson Mandela as South Africa's ANC turns 100

Peter Kosminsky, who made the controversial Israel-Palestine drama The Promise, is to make a film about Nelson Mandela's early life in South Africa 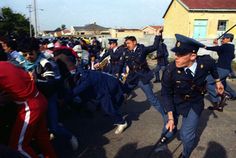 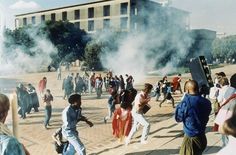 Clouds of teargas send students scurrying when police were sent to the University of Witwatersrand Campus in Johannesburg to disperse a gathering May 4, 1987. The police were acting under a last minute court order banning an open air meeting at which Winnie Mandela, wife of Nelson, jailed leader of the ANC, was to address the crowd of about 6000. Photo: JOHN PARKIN, Wire / AP1987