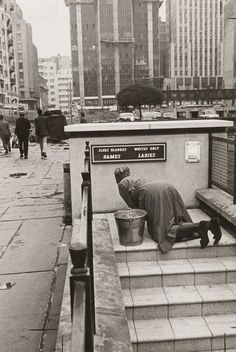 The Evidence of Things Not Seen — #FRIENDSOFJAG

With the help from the Friends of JAG, the Johannesburg Art Gallery can maintain its collection of Picassos and Rodins, Sekotos and Pierneefs. Together, the #FRIENDSOFJAG find innovative ways to raise funds for the gallery’s activities and educational programmes. Whether you’re a visitor, friend or BFF of JAG, your contributions serve to nourish the roots of culture. 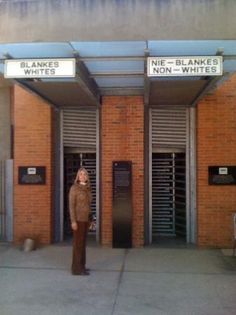 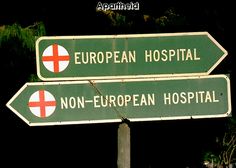 10 Signs From The South African Apartheid

And to think these signs only became illegal in 1994. While overt American racial tensions of the 50s and 60s were content to divide folks into black or white, South Africa really went the extra mile. People were white, black, coloured, Asian, "other Asian" or "honorary white", with each group having its own rules and social stigma complete with paperwork to prove what group you were part of. 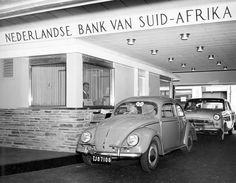 Before it became Nedbank, drive through teller at Nederlandse Bank Van Said Africa. 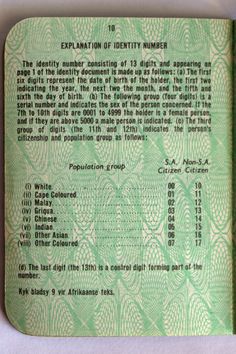 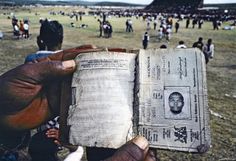 Apartheid - A Crime Against Humanity 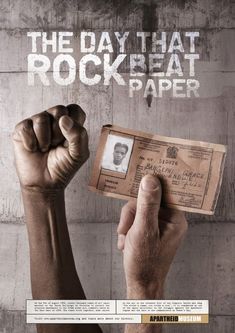 10 Museum Advertisements to Inspire You! | The Heritage Lab

These museum advertisements from across the world are a lesson in how communication can be engaging, powerful and can draw visitors like never before! 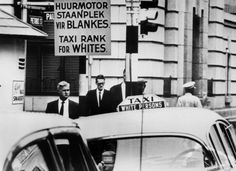 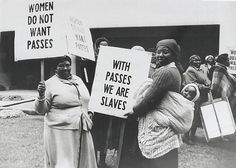 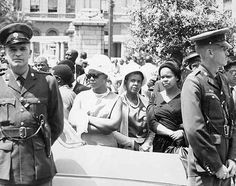 Rise and Fall of Apartheid: photography captures the protests and prejudice – in pictures

A new photographic exhibition in New York examines the legacy of the apartheid system through nearly 500 photographs, films, books, magazines and newspapers, covering more than 60 years of South African history 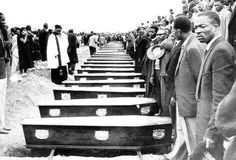 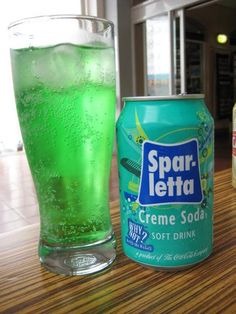 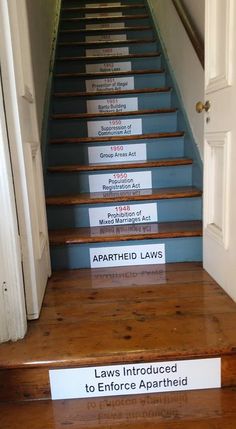 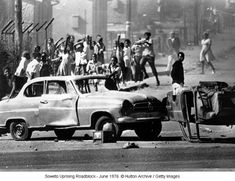 The 1976 Soweto Uprising Student Protest Was Met With Police Violence

When high-school students in Soweto, SA started protesting for better education on June 16, 1976, police responded with teargas and live bullets.