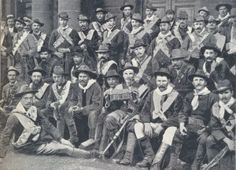 The Irish Brigade who fought alongside the Boers against the British army in the Anglo-Boer War. The commanding officer was Col. Y. Filmore ... 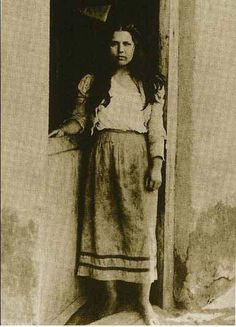 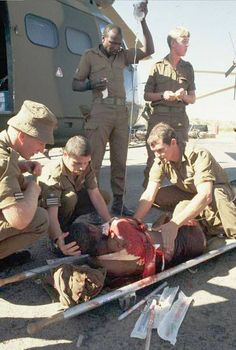 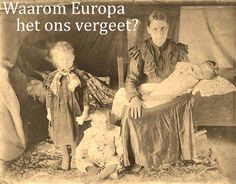 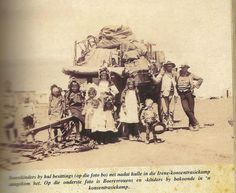 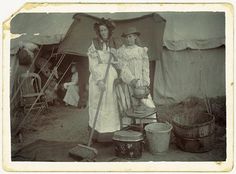 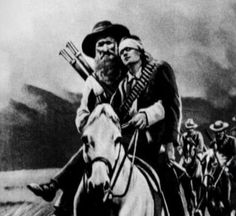 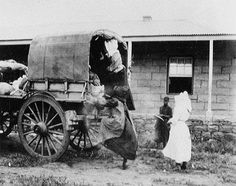 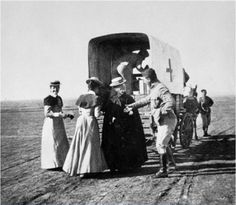 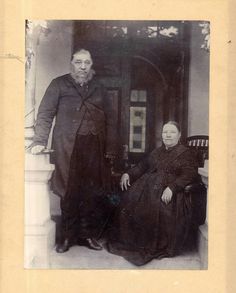 Voortrekker Wagon in the Cape Province 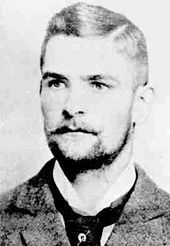 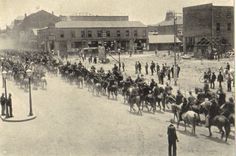 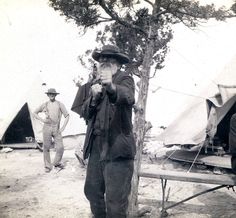 Boer POW with some fight left in him. 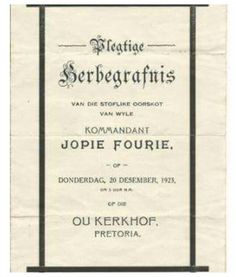