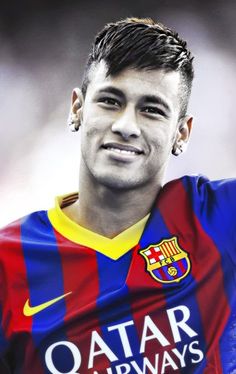 Me in the room singing a cover of christina perri's song "A thousand years" Comment & Rate :)Follow me on http://www.twitter.com/noelitoflow , http://www.ins... 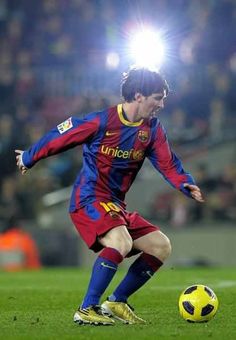 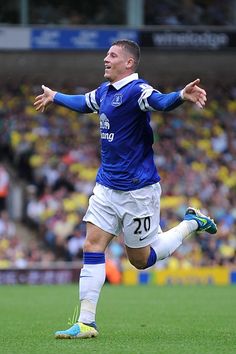 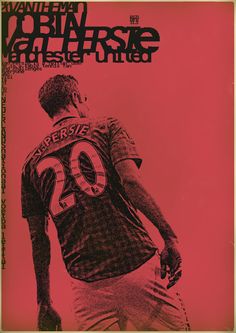 Poster series depicting some of the greatest football players through game's history.Buy them here: http://suckerforsoccer.com

~ Romelu Lukaku of Everton FC after scoring against Manchester City ~ 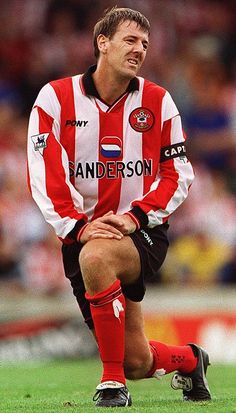 Saint comes marching in? Le Tissier on the verge of taking Southampton helm 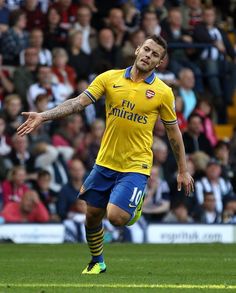 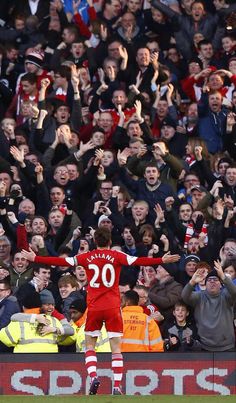 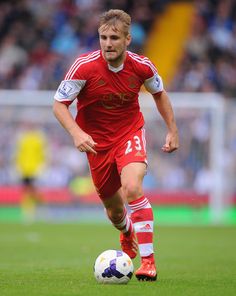 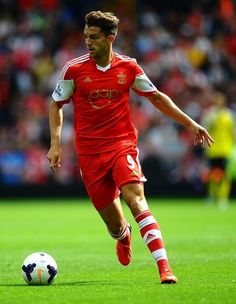 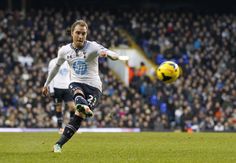 Tottenham Hotspur’s Christian Eriksen made a claim for the best goal of Boxing Day when he rocketed this free kick into the upper right corner against West Brom. Here’s the video. Goal … 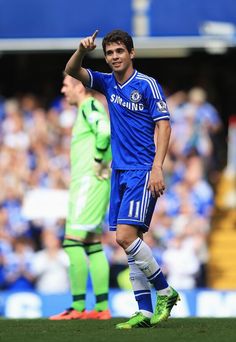 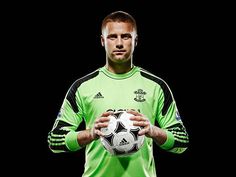 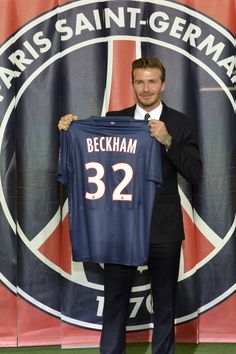 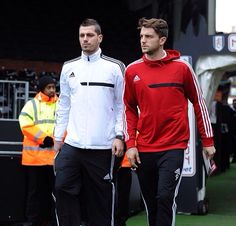 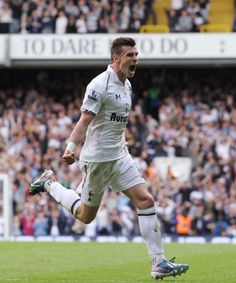