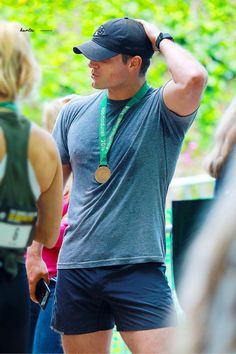 Henry Cavill Durrell Challenge, 13th May 2018 © THEHUNTER.KR | Do not edit or crop logo. 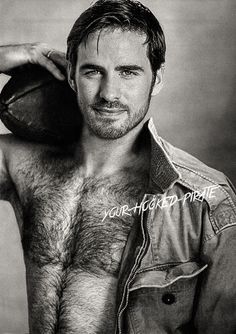 The Voice of The Sea 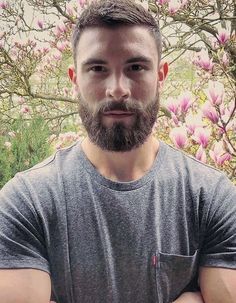 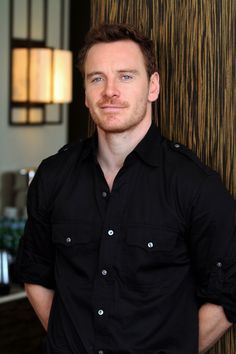 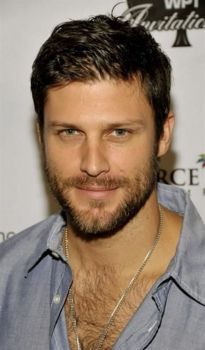 (77 pieces jigsaw puzzle) James Gregory Vaughan, Jr. is an American actor and former fashion model, known for his roles in the soap operas The Young and the Restless, General Hospital, and Days of Our Lives. Vaughan also starred as Dan Gordon on the second season of the supernatural series Charmed. 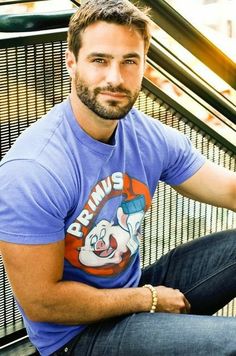 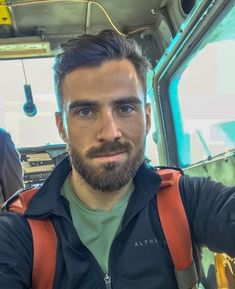 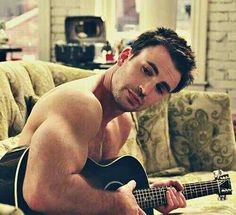 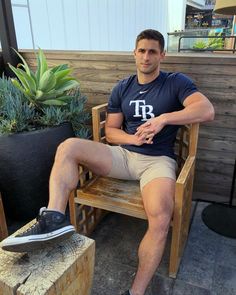 @rjportales shared a photo on Instagram: “Will spring get here sooner if I refuse to wear pants? #lifestyle #shorts #baseball #springtraining #mall” • Jan 10, 2019 at 2:15am UTC 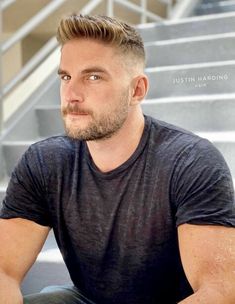 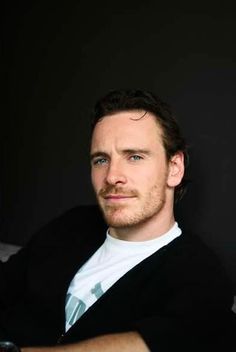 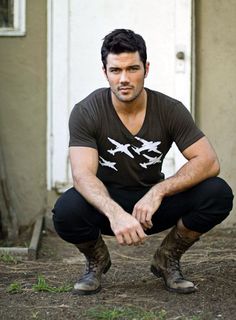 Better if you wear Graphic Tees most of the time, you should have a great variety of it in your wardrobe. Go for Graphic Tees for Men that will go with different occasions and as t-shirts 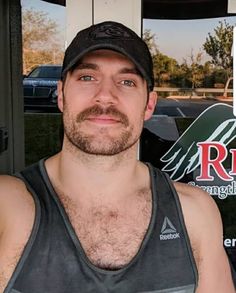 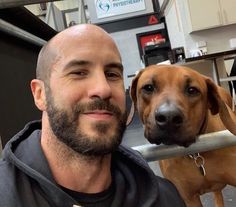 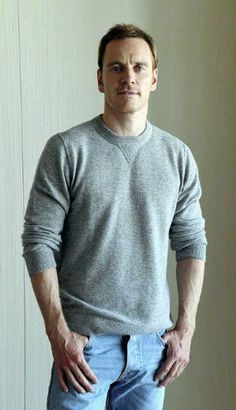 Take a look at these fashion lessons by one of the top actors of our time. 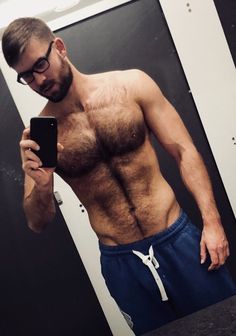