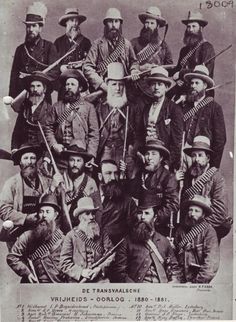 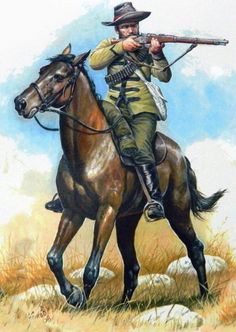 Most Boers were countrymen, running their farms from the back of a pony with a rifle in one hand. These rural Boers brought a life time of marksmanship to the war, an important advantage further exploited by Joubert’s consignment of smokeless magazine rifles. 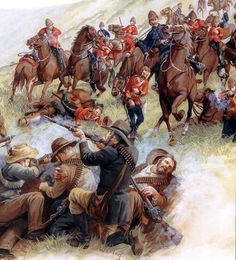 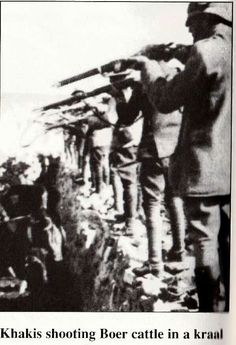 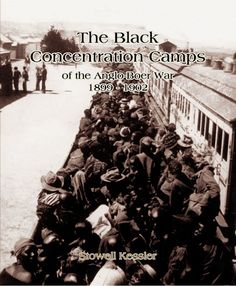 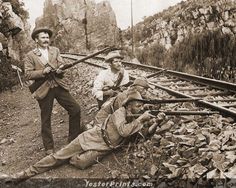 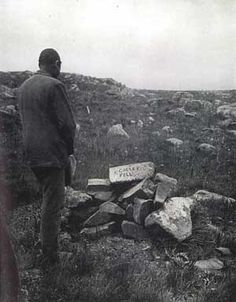 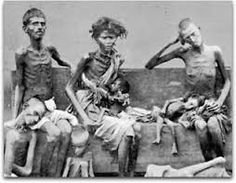 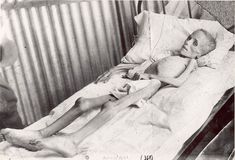 Lizzie Van Zyl (1894 - 9 May 1901) was a child inmate of Bloemfontein concentration camp who died from typhoid fever during the Second Boer War. The British incarcerated her following the refusal of her father, a Boer combatant, to surrender. Unable to speak English, she was labelled an idiot by the English-speaking doctor and his nurses, who were unable to understand her. 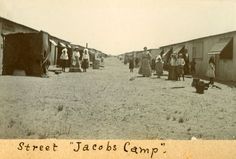 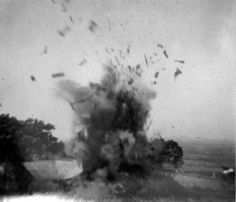 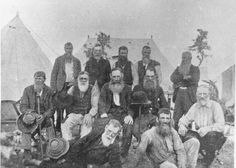 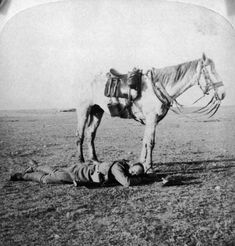 a soldier in the Boer War 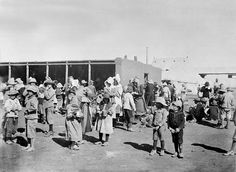